Home » Behind “Saigon: City of Dreams”

Summer, Phuc, Hoa are three pillars in the “Saigon: City of Dreams” series, where we tell stories of social enterprises and NGOs that are creating change.

Q: How did this series start?

Summer (Producer): We knew about ICED – the NGO behind La Boulangerie Francaise from this January before the pandemic happens. At that point, we just wanted to help this NGO reach more people.

Yet we noticed that NGO videos often recap some events, which aren’t captivating at all, especially for young people. We wanted to do something different, story-based, with a character and a definite impact.

From that spark, this new series was born.

Q: So, how do you approach that purpose visually?

Summer: The common theme in the characters’ background is their difficult upbringing, how their loneliness contrasts with the flamboyance of the city, what Saigon means to them as a dream ticket. So we focus on the loneliness aspect. Visually using references from movies like Lost in translation and Her.

Phuc (DOP): Yeah, from a more technical perspective, I chose a wider lens for the shoots. And I try to compose them in environments that can tell their solitude visually. Q: How about structurally?

Summer: So we let Uyen and Nhat’s monologue lead the flow. We want to give out the most authentic inner voice of the characters. In this way, the audience can relate to Uyen and Nhat easier. I hope they would feel less lonely seeing their journey and connecting it to themselves.

Hoa (Editor): Actually, I quite relate to Nhat. He’s so brave. When he quit school and had no job at hand, he moved to the entire new city on his own and started everything from scratch. None of the things I’ve done would come close to that act. But I can totally relate to the rebellious feeling when everyone told me that I can only be one thing, but deep down, I know I want to do something else. 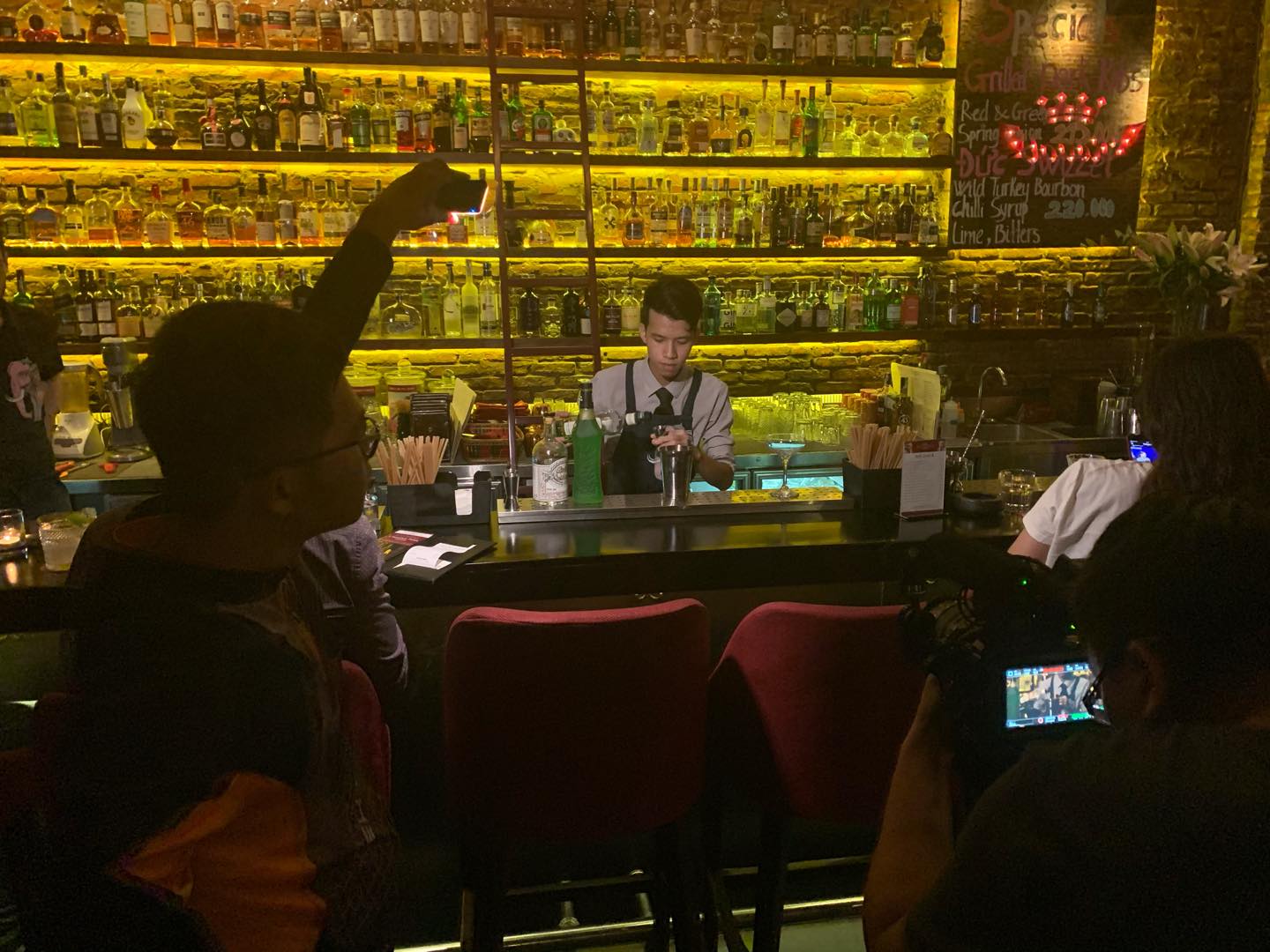 Q: What did you learn from this project?

Hoa: When I finished the first draft, Summer asked me not to present it to the client. There was no structure or story-telling factor in it. Yet, I pushed through to get more feedback. After that, I delivered the second draft, which received much better feedback. I had more motivation to edit the next selections. This event taught me to be meticulous from the first draft instead of calling it a “try.”

Phuc: I agree. I can see and appreciate Hoa’s effort on this project. You see it through each edit and presentation. Hoa puts all his emotions in the video. For example, there was a scene where Uyen cut the dough, where Hoa intentionally left it longer than usual. I love his reasoning for it: after difficult trials – her mother’s death, moving to a new city, she now found baking, a light in a dark tunnel. It evokes much meaning and emotion. 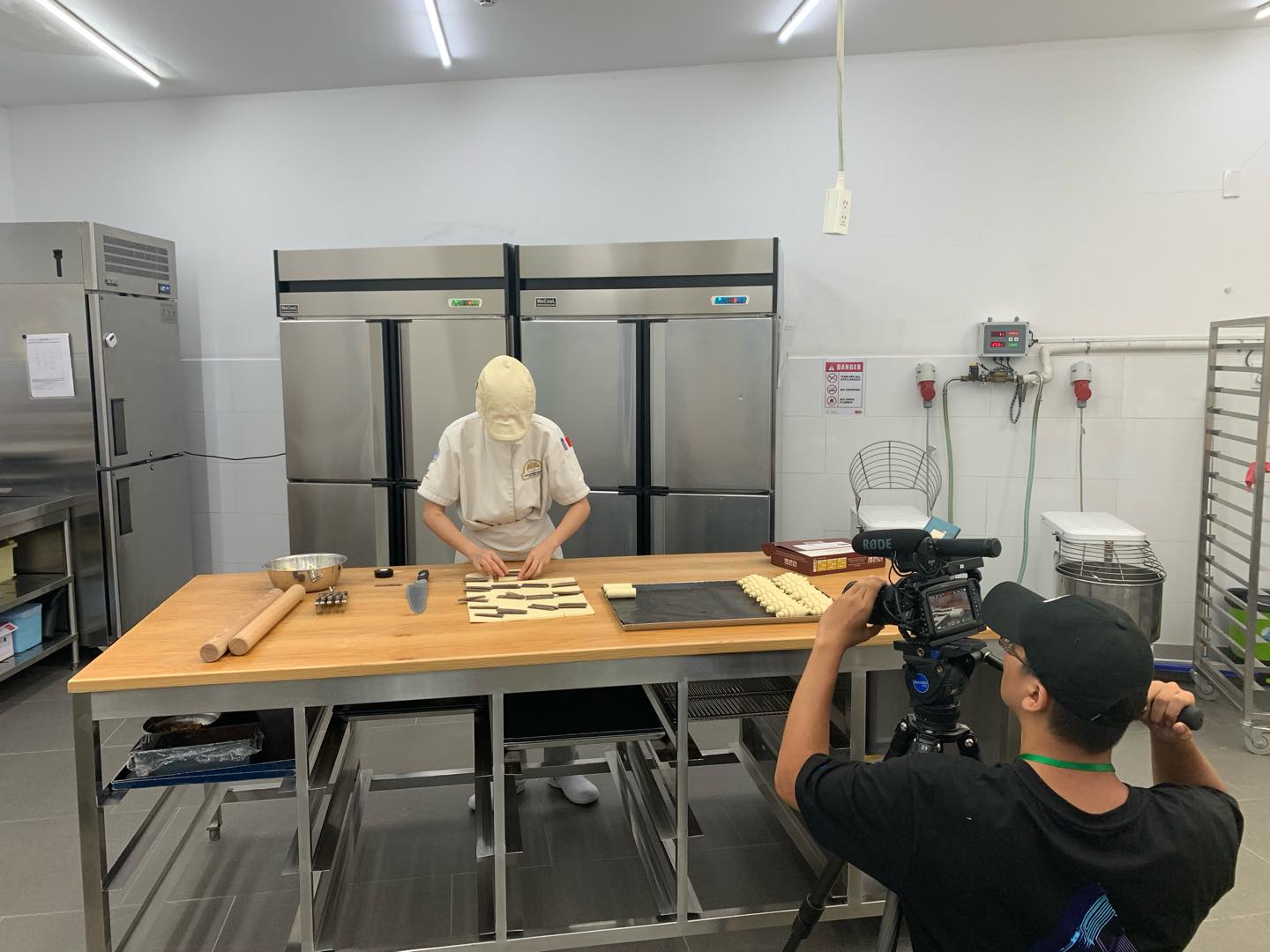 Hoa: I just want to say that I really like the approach of this series. Normally, young people will only look at Saigon and complain about its noisiness, hoping to hop on Dalat. I was born and grew up here, so hearing what this city means for a provincial person gave me a new look. It makes me appreciate the city more.

Summer: Same. I hope people can see the whole spectrum of Saigon through this series. We showed early morning, peaceful Saigon via Uyen’s lens and the excited, loud Saigon by night through Nhat’s story. If anyone was far from home or have only visited Saigon before, I hope they would find a familiar corner.