Home » Dan – How do I grow through films?

I remember when I first came to RICE for an interview, I was asked a question: “Do you know what a producer is?”. I was completely clueless. And clueless I was right because this job is out of my imagination. 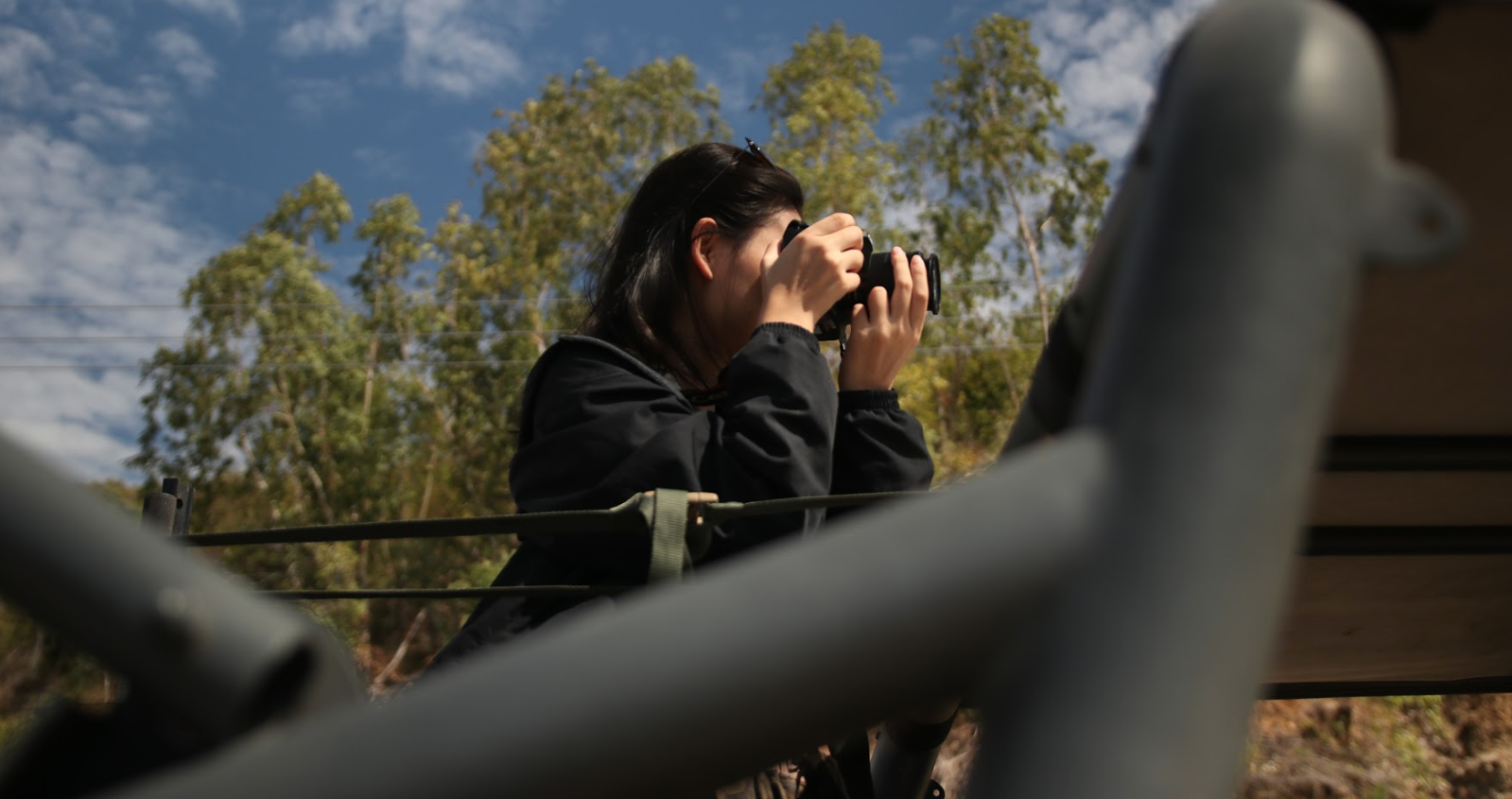 Filmmaking was something I’ve always watched from afar, out of the ring, like a circus. As an audience, you’ve seen all the glamor and fascinating side of the show. But when you’re really there behind the curtains, feeding the wild lions, constantly stretching and bending, traveling days and nights, you’ll realize it’s tough.

Slowly at RICE, I learn bit by bit about this world of filming, from the smallest task such as wrapping a cable, to running a shoot with more than 20 people. Now getting back to that question, I discover that a producer is basically… everything. That’s why when people ask me what’s the hardest part of producing, I could barely think of the right answer. I wouldn’t dare to take anything for granted. Every step from pre-production to the delivery of the final film is a link that holds the whole chain, hence, each single step was crucially important.

Being a producer, in my opinion, is knowing the answers to every question. You’re the one people come to when there’s a thing they need to ask: “Why hasn’t the talent come?”, “Where should I put this?”, “When is the shoot?”, “Who’s in charge of this?”, “What’s for lunch?”,… With this job you are required to plan everything ahead and to react, improvise constantly on shoot to answer all the questions.

That’s why working at RICE is stepping out of my comfort zone. I have always been like a clam, setting down everyday in my shell and ignoring all the problems outside. But when learning to be a producer, I have to learn how to communicate with everybody related to the film you’re on, from your clients and team to the cleaner at a location (that’s quite a lot for an introvert!). When I am in charge of running a shoot, it’s not just about me anymore, everyone on the team is also pouring their effort into the project. If I retreat myself into my shell when there’s a risk ahead like before, all that effort would go to waste.

But producing, or filmmaking in general, is not just the stress and the challenges. For me I see myself growing after every shoot. I also feel a special bond with everyone who worked with me on the film. They’re my colleagues, my teachers, my team. And also, when working at RICE, there’s one more perk. We support a lot of  non-profit, CSR projects and young underground artists that are striking to reach a higher purpose, so you’ll get that feeling of contributing to the society when working in a community like this.

So I can spend as many weekend nights, complain to my friends about the toughest of the job or bombard myself with self-doubt thoughts before every shoot, but I’m always glad that day I have decided to follow the circus.