Home » Hòa and his DIT experience in the Royal Enfield project

Data management in a film crew can be a tough job but to Hòa, our data technician, it is rather a meaningful contribution. Through his past experience in the Royal Enfield project, we could have a closer look at what data management is all about.

To Hòa, the work of data management requires extreme concentration when copying, transfering or backing up the files. It is stressing and relaxing at the same time. Since the job of a data technician usually starts after the crew finishes filming, “I could help the crew around on set”, he shared, “You know, basic filming tasks like lighting and audio and others”. However, when the filming process is done, everyone finishes their duties and goes home, it is Hòa’s turn to actually do his job. 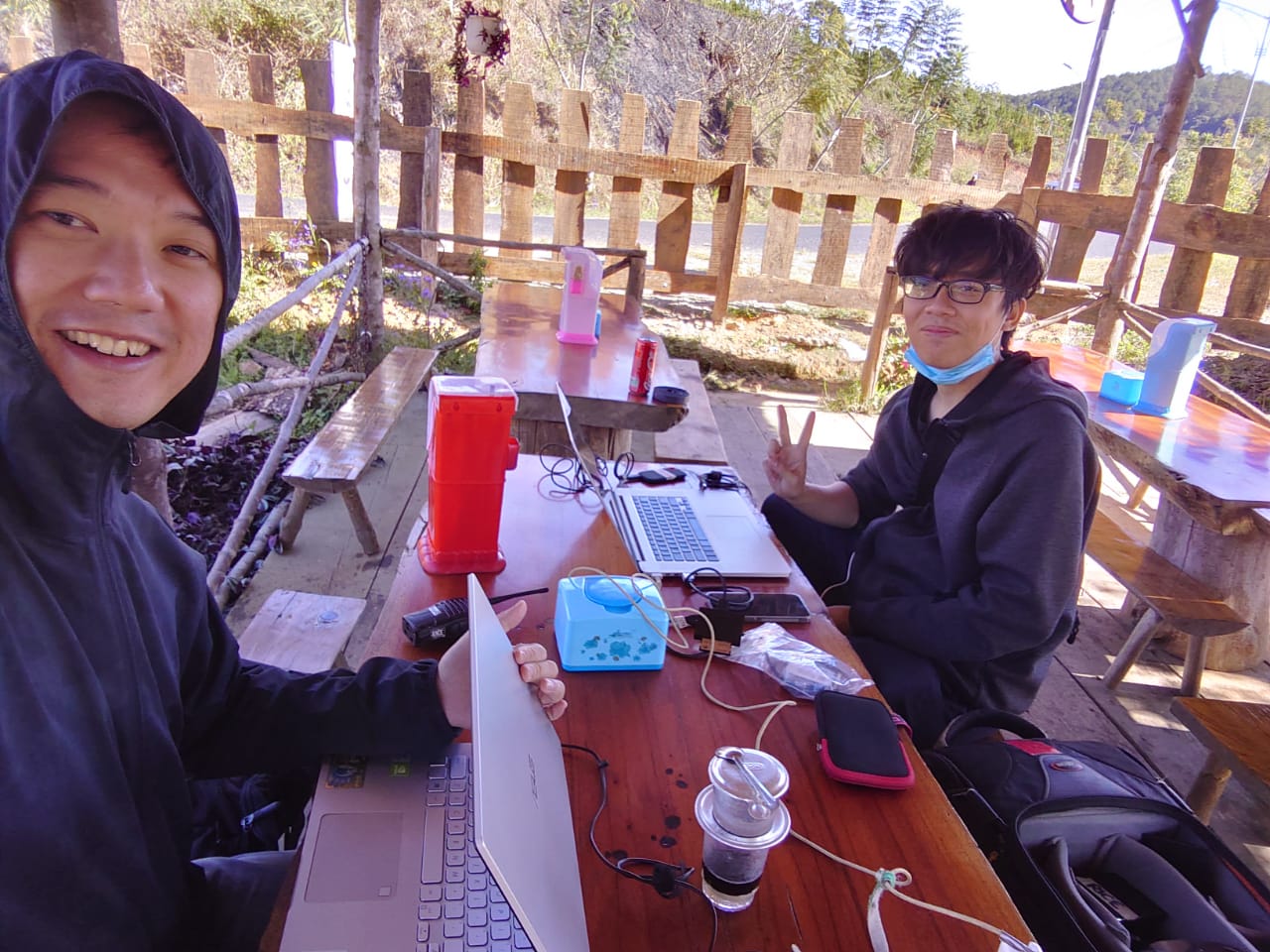 For the Royal Enfield project, the shoot was done in a forest in Đà Lạt and a sand hill in Phan Thiết, “Where there was only nature surrounding you”, Hòa talked about his experience, “There were no electricity on the set, so it is crucial that I keep the memory cards safe all the way back to the hotel and transfer them to the hard drive.” There is only one data technician for each project, so if Hòa loses the files, the crew’s work is considered meaningless. 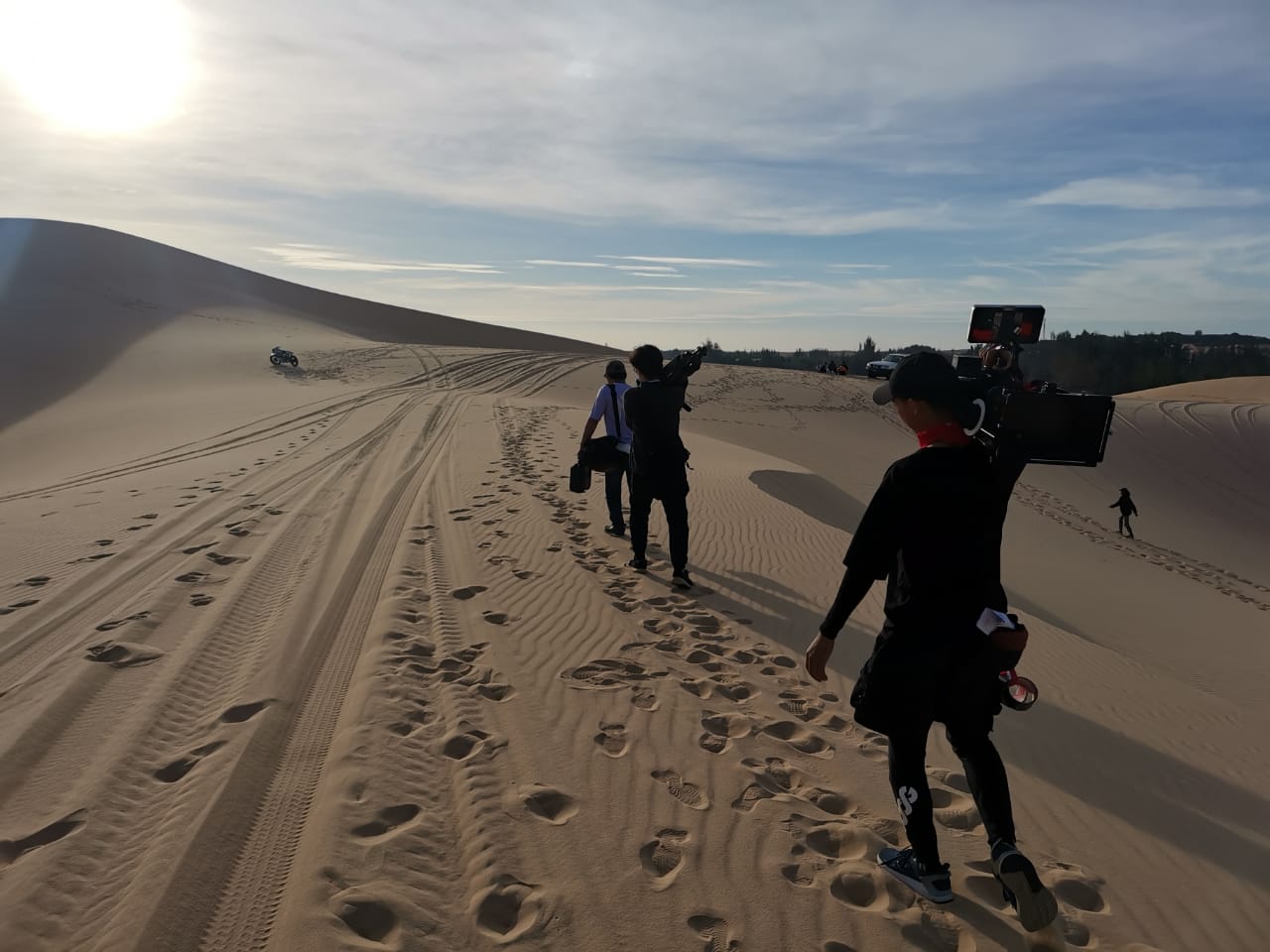 “We would usually shoot until 7 or 8PM, but my job didn’t stop there. By the time I got back to the hotel and had dinner, it would be 10 or even later, then I had to deal with the film sources, select and arrange the shots, and we would start shooting at 4 the next morning, so I had to be at the set at 3AM to help the crew set up. I work a bit longer than others, but my tasks are not too difficult. That’s why it’s both stressing and relaxing to me.” 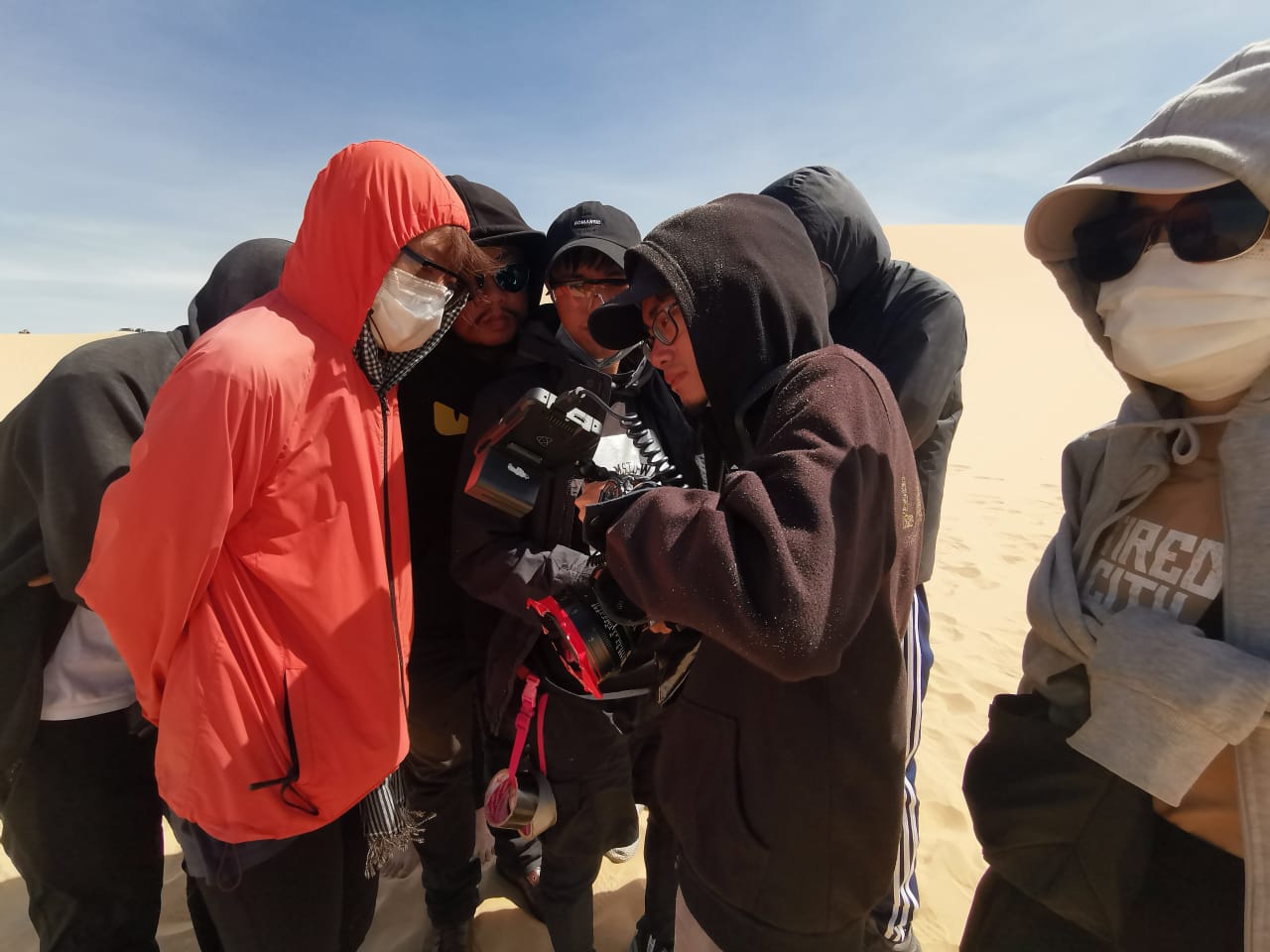 Hòa laughed while reminiscing his most memorable moment from the trip to Đà Lạt, “Besides data management, I also helped the crew carry filming equipment during the shoot. I remember volunteering to ride the motorbike at 4 in the morning to help with the transportation. On the way to the shooting location, my bike ran out of gas and there were no gas stations opening at that time of day. So I stood there waiting, in the middle of nowhere, freezing cold, at 4AM before deciding to head back to the city center. Luckily the engines stopped only 100 meters away from the gas station so I didn’t have to walk too far.” 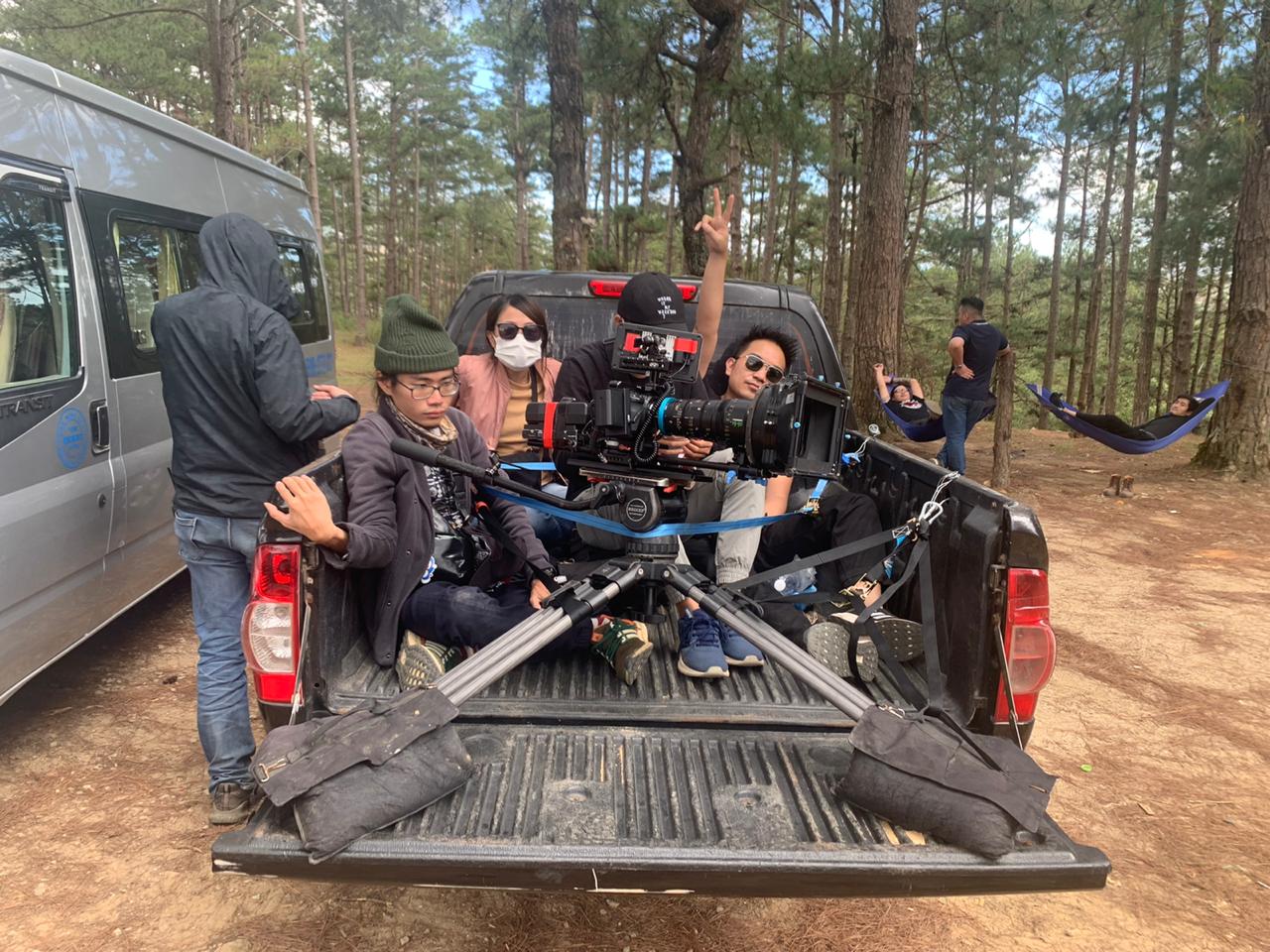 “I just feel like I need to put in 100% of my effort in order to produce a good video regardless of what position I’m in”, Hòa confided, “That’s what makes this job intriguing and exciting, as long as I still get to contribute my part to the whole process.” With that being said, our beloved “data keeper” is really hopeful for a future of learning, growing and sticking alongside the company, with many more journeys await.