We’ve had a blast working with Daryl Villanueva in the Jaeger shoot, and we are all so proud of our product. While the excitement is still lingering, we asked Daryl a few questions to know more about what he thinks of the motorcycle and the film, and about us of course! 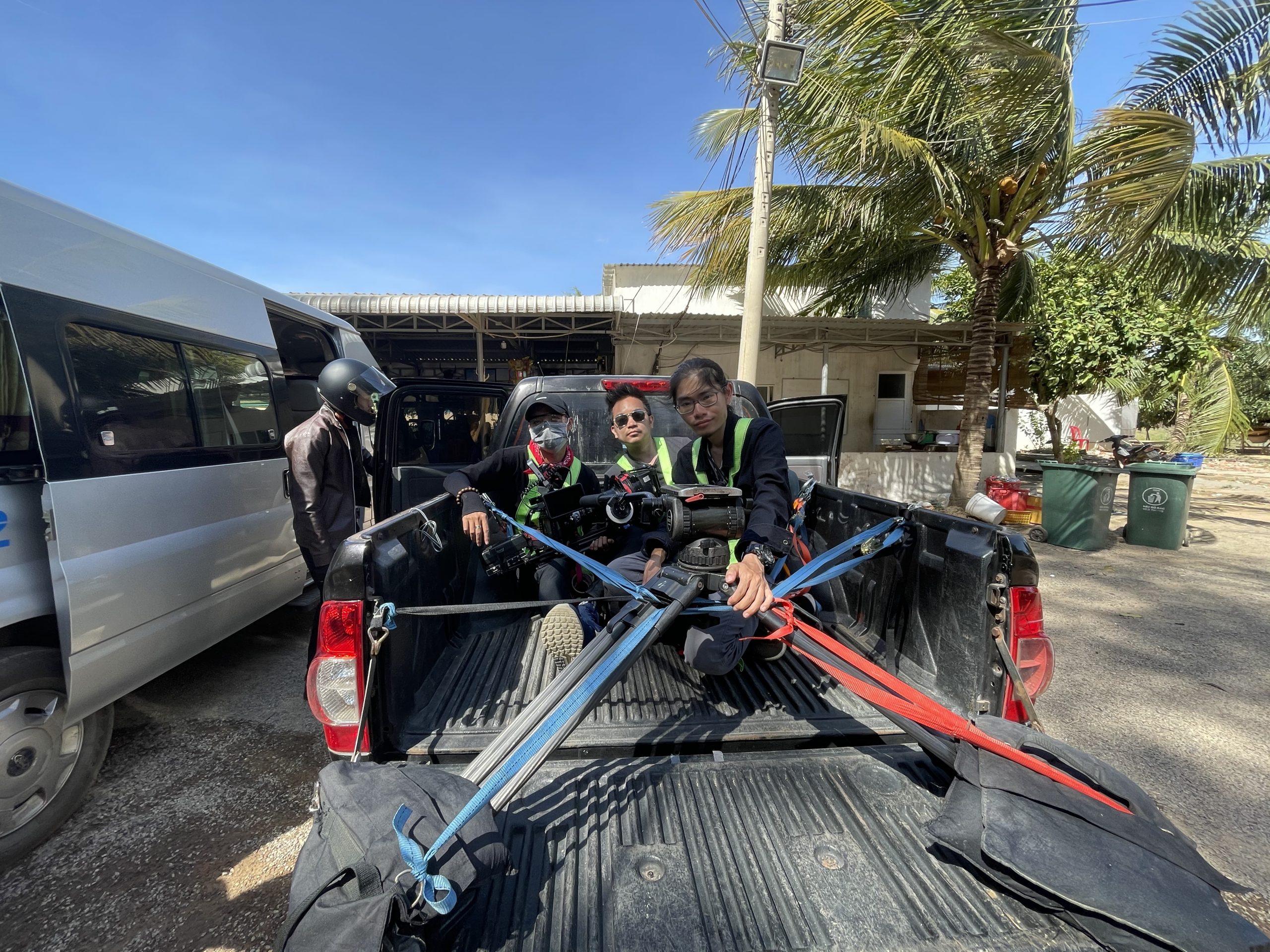 Q: Hi Daryl! Can you tell us the story behind the name “Jaeger”?

A: I came up with it mid-shoot actually. As we were hiking up the mountains looking for a location, something hit me: even though my thighs were full of battery acid and painfully reminded how unfit I was, I felt damn lucky. In a pandemic that would make anyone feel paranoid and claustrophobic, nothing is more important than being outdoors. Even in the extreme temperatures we shot at – on a mountain above the clouds to a scorching desert dune, it’s peaceful, it’s quiet. And the further out you go and the harder you strive, the quieter and more peaceful it gets. That’s when I realized: peace is not something that comes to you, it’s something you look for. 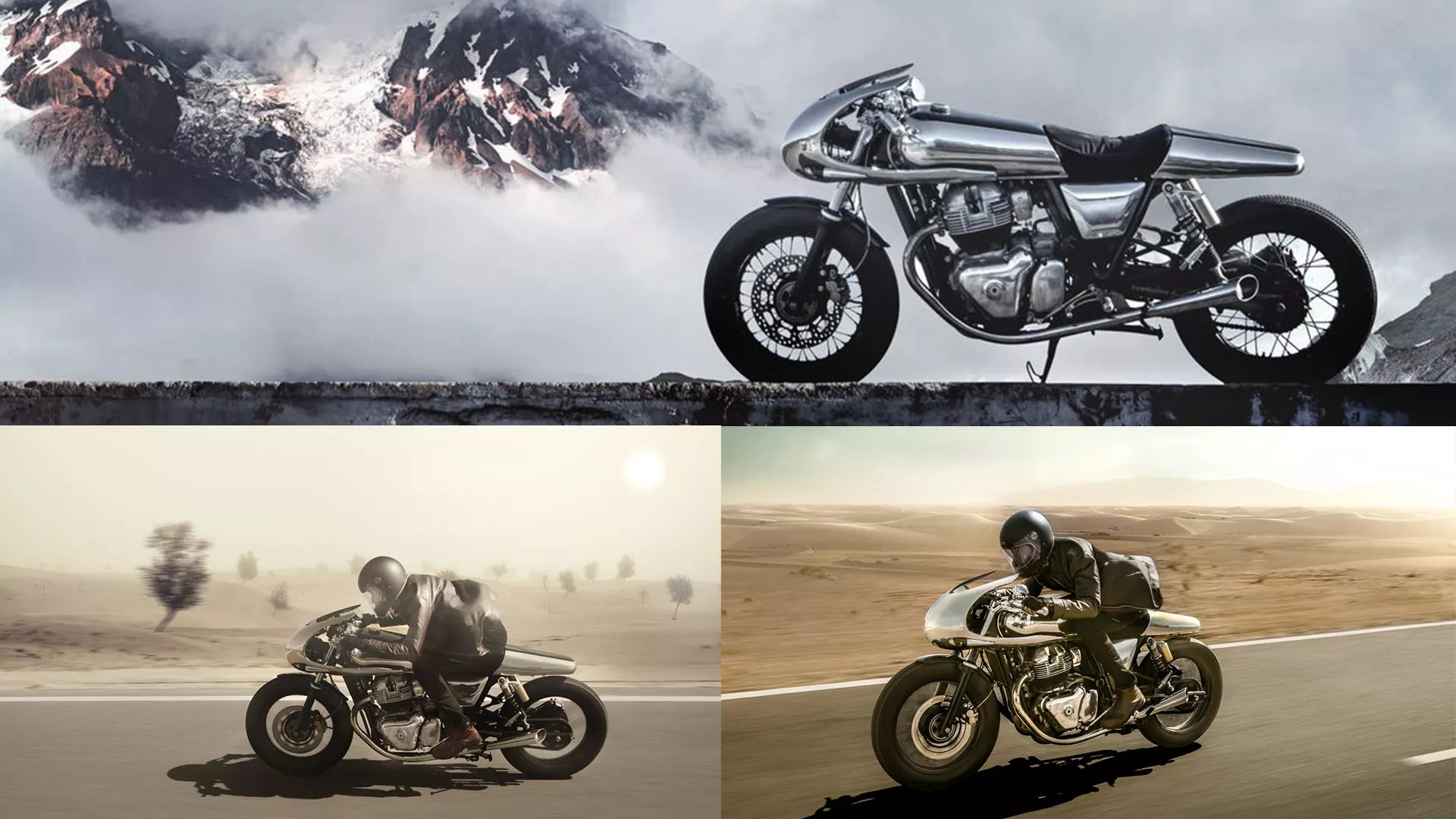 Q: How did you come up with the design of the motorbike? What inspired you?

A: It’s hard to explain, but I get visions. They’re not fully formed, crisp ideas, but more like gestures. So with the Jaeger the silhouette is very simple; you could almost capture the essence of the bike in a single brush stroke. All the motorcycles I design follow that same principle but it’s not intentional. I always joke that I’m 3-dimensionally challenged so maybe that’s why they end up looking related!

Q: Is the final product what you expected?

A: It’s quite close. As the guys from RICE know, I’m a bit of a control freak. Sorry guys… As I mentioned, my visions aren’t fully formed but at the same time I can feel when something isn’t quite right. Intuition plays a big role in everything I do.

Q: What is your favourite thing about Jaeger?

A: The film! Besides the film, the grips, switches and mirror area – those parts are pretty special and I was very particular about how it was executed. It’s a very restrained, modest design. The grip area’s usually full of buttons, switches and has numerous components. The Jaeger’s is one cylindrical block. That is tough to do. The mirrors look like mini sculptures. You can feel the weight and in essence the quality just from looking at it. 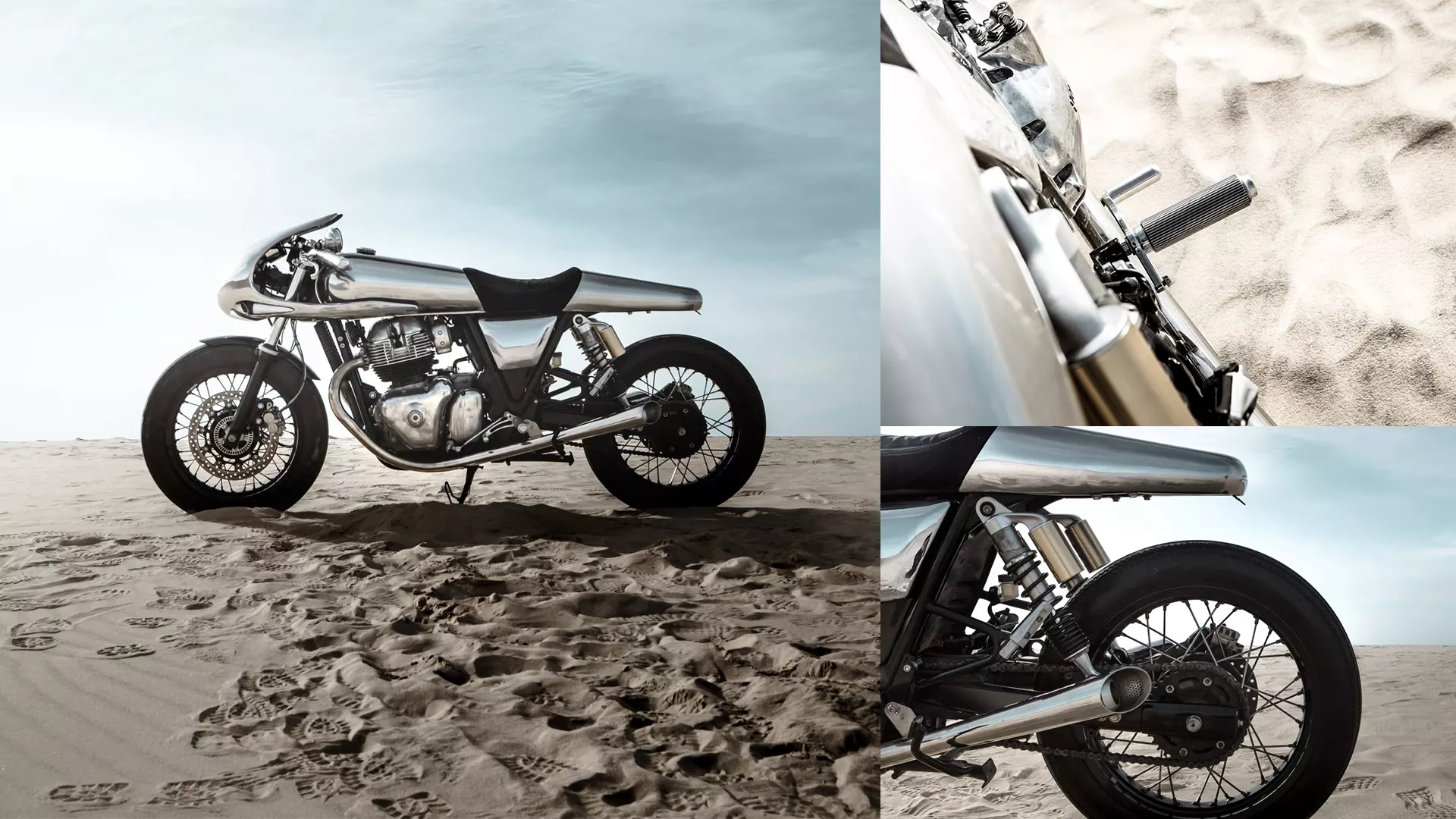 Q: Where did the idea for the film come from?

A: I have no idea, these things just come to me. They’re complete accidents. I want to see a motorcycle film that has a lot of balls – aggressive, visceral, violent. I want to feel the bike vs. see the bike. Clarity of the bike was not a priority, the feel was. There are a lot of motorcycle films where you get the speed but never the violence (and peace) of riding. Plus, I enjoy challenging Andy so I give him the toughest scripts I can think of. I’m joking but man, did RICE deliver or what?! 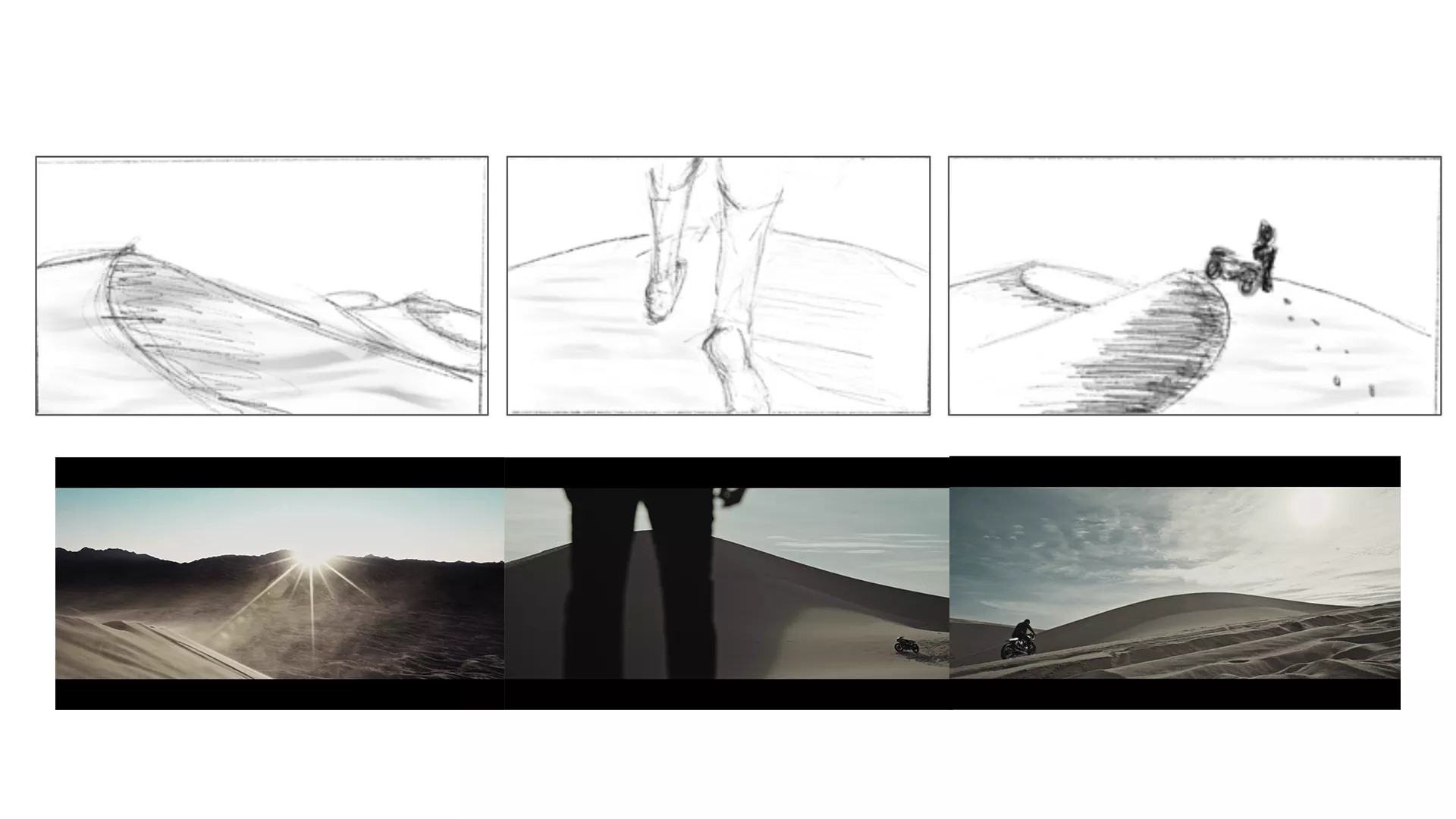 Q: How was the shooting experience with RICE? What was your favourite or least favourite thing about it?

A: From a professional standpoint, the shoot went like clockwork. I’ve been around for a while; clockwork is rare – there’s usually a lot of chaos and improvisation. I don’t believe in luck. I believe in preparation. So RICE really did an incredible job. From a personal standpoint, I love the guys at RICE. Friendly, easy to work with, determined as hell. That’s the kind of circle I wanted to surround myself in. 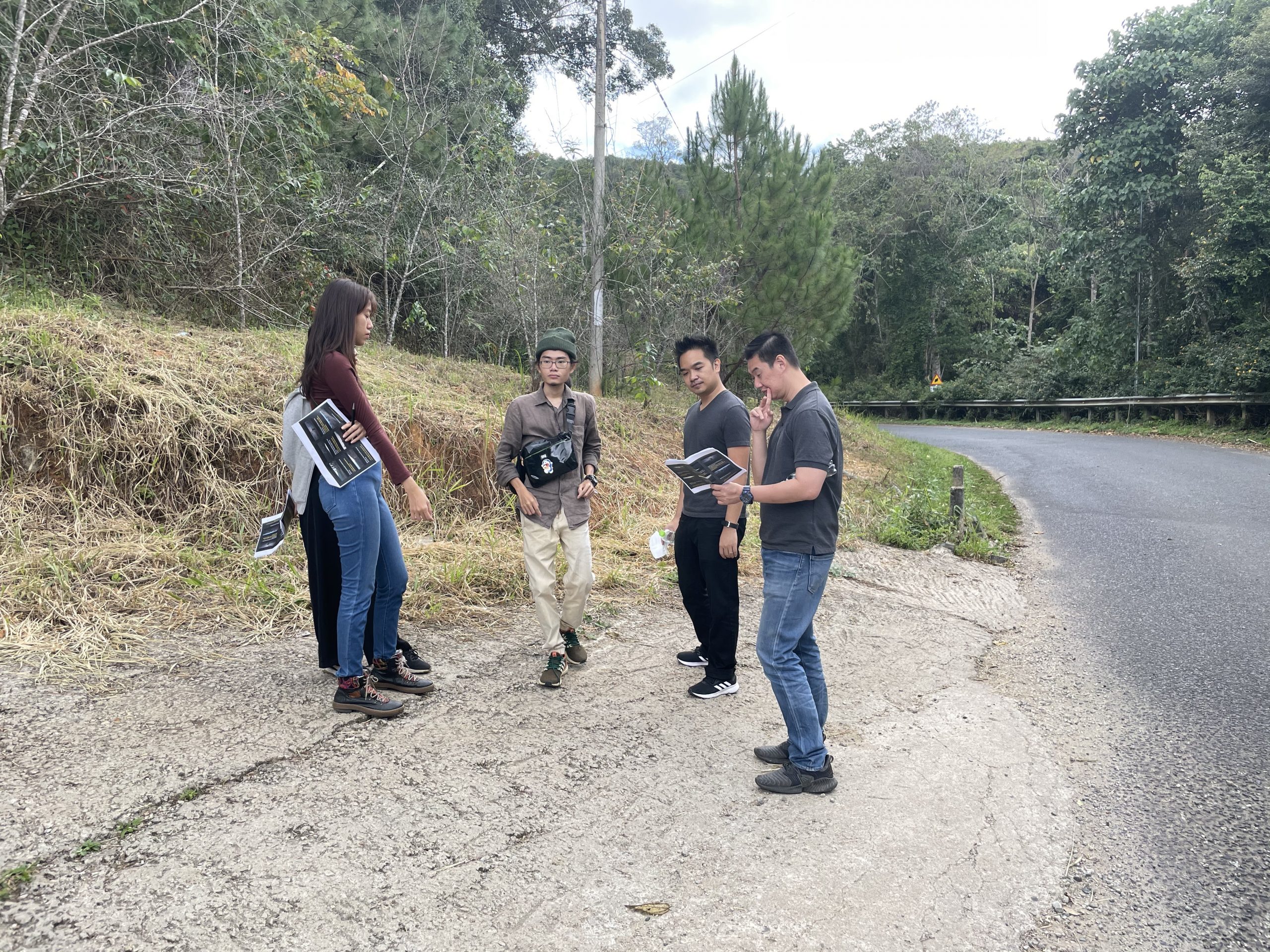 Q: Do you think this was a successful collaboration?

A: It really was. I think the film speaks for itself. Every single one of us pushed the hell out of it.

Q: What is your plan for the future? Should we expect to see another motorbike from you soon?

A: My plan is quite simple and always the same: top the last project. But first, I’ll let RICE forget how demanding I was and then quietly slip Andy another impossible script. 😉 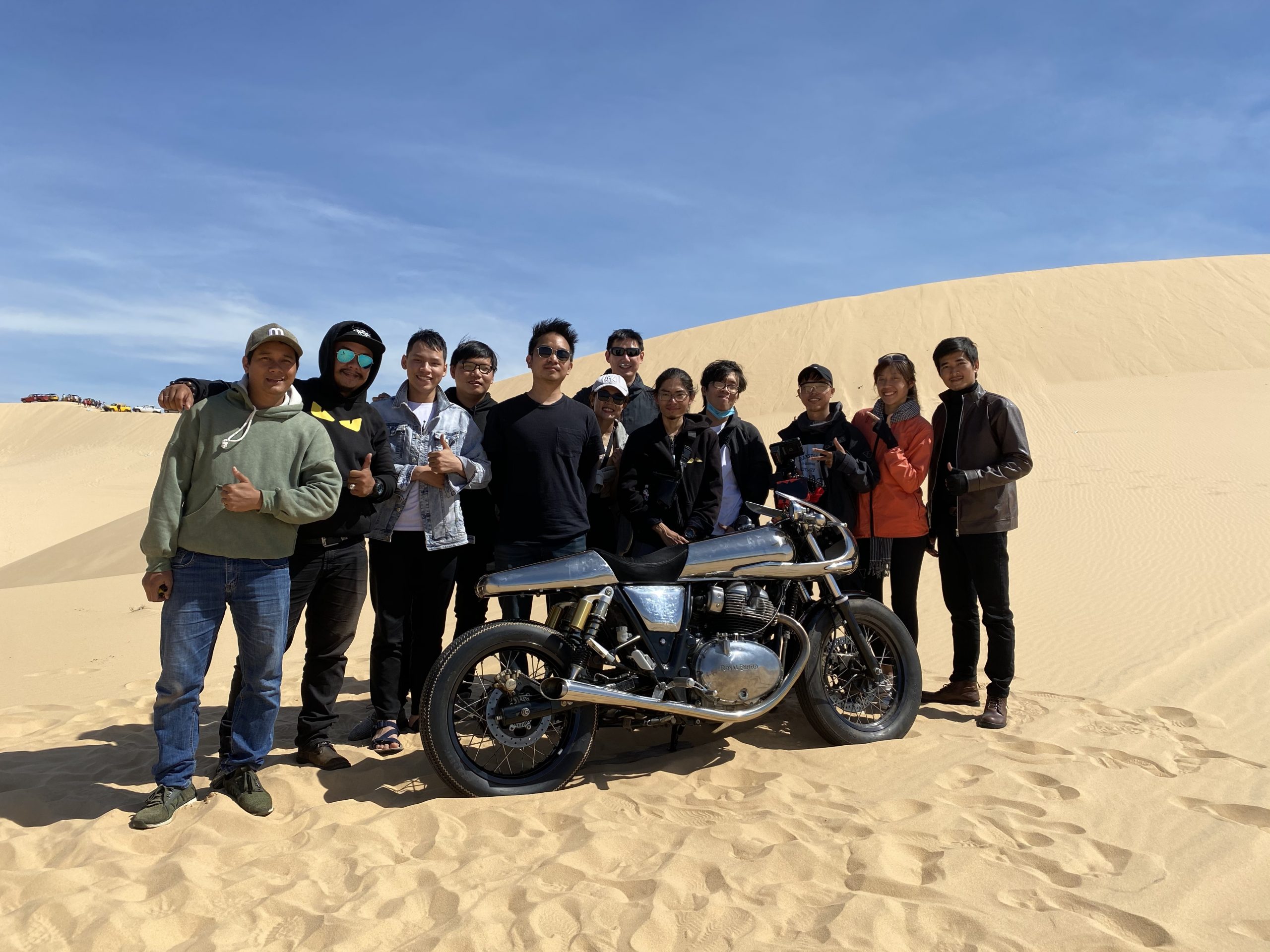