We do not really care if the audience engages with the film since that has not been part of the filmmaker’s job, at least not directly. 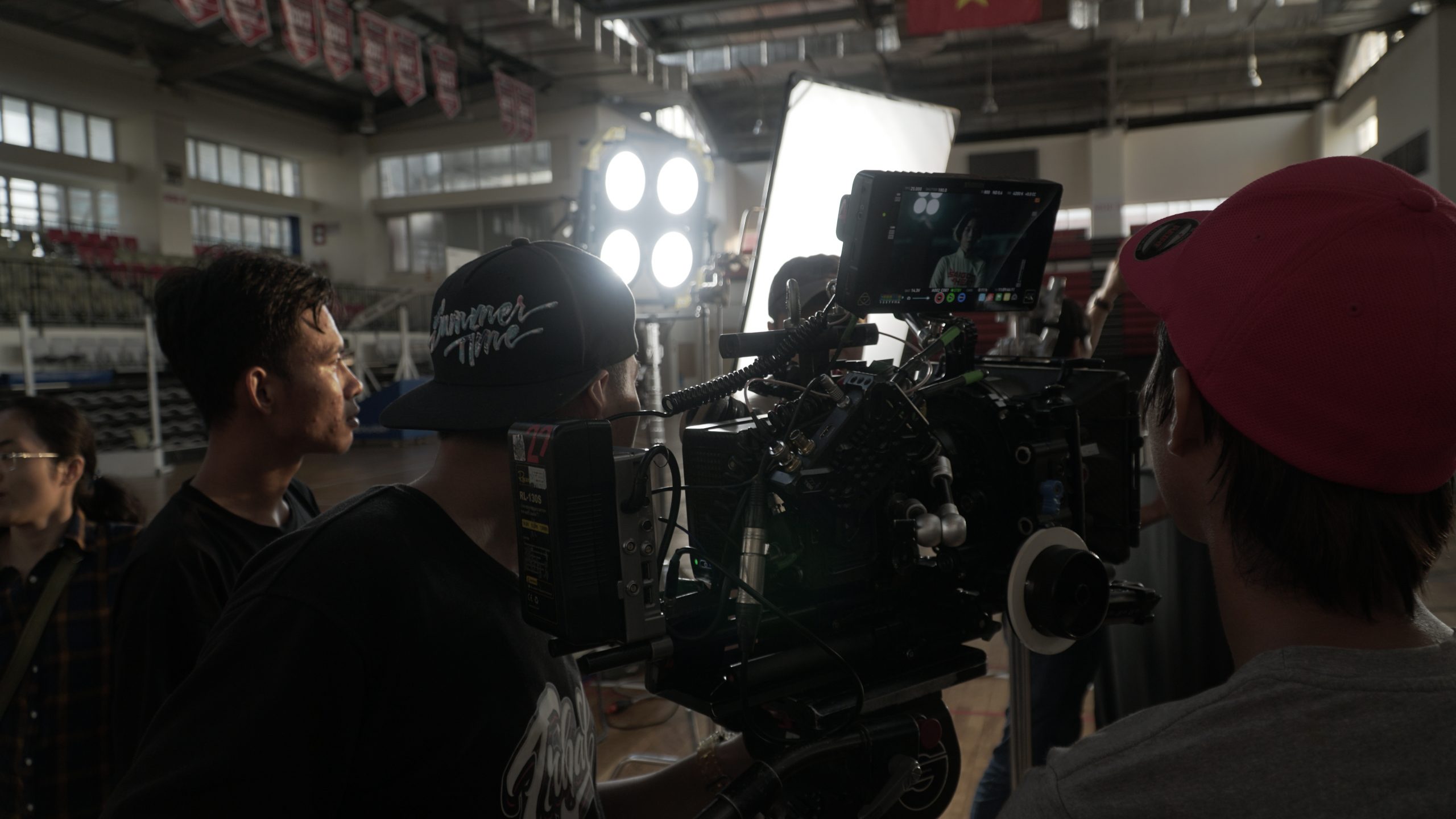 However in this digital era, social media has changed the game.

In this fast paced digital age, creativity and technical execution should not and cannot be separated.  Social media has provided us with a way to reach out to our audience directly.  However we, as filmmakers, have at times forgotten to tell a story that our audience wants or needs to engage in.

Filmmaking is a creative venture using the technique of film (cinematography, editing, colour grading, music and sound design, producing). It is the hardest form of art where artists of different skill sets need to come together under a common vision to create a film.

Audience is the key 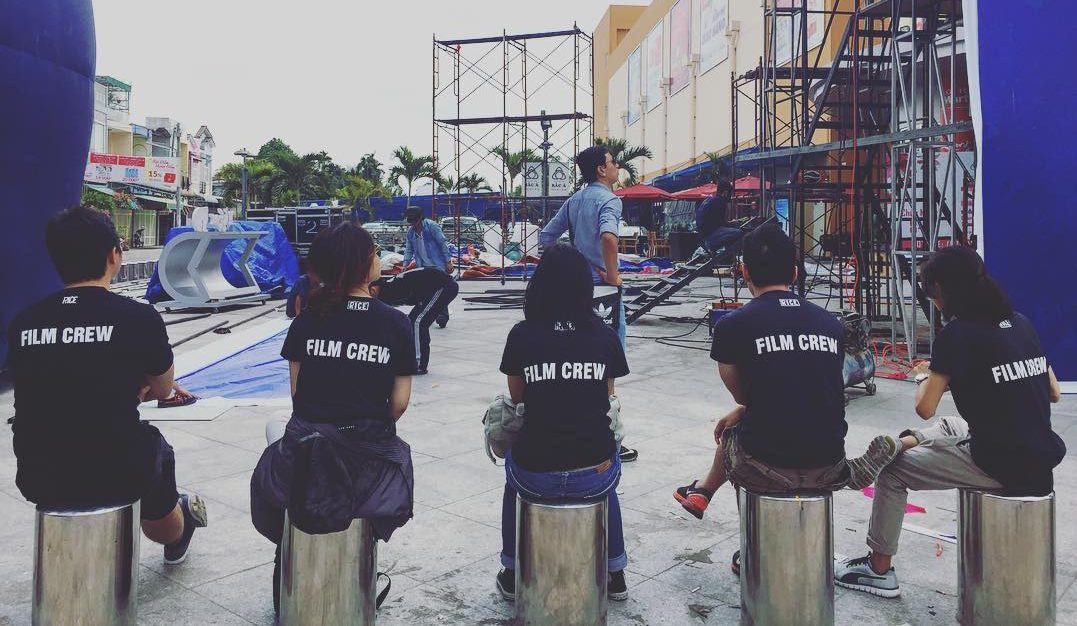 Film is a powerful medium. It takes us on an experiential journey. It conjures up emotions. It can even change the way we think about our lives.

For any of that to happen, we need to have an audience.

In recent years, we have seen the rise of influencers taking the central stage because they command the audiences. That is what filmmakers need to understand. Ultimately filmmakers need to be responsible for their films to relate to our audience, whether it is a short film or paid work for the brands.

Instead of focusing on our technical know-how, we should take pride in the films that we produced is appreciated by the audience.

The films we make are not only for us, but for everyone.

On that note, we would like to thank Our Grandfather Story, Saigoneer and Vietcetera who has taken and shared our content to bring our stories on a bigger stage. There is no prouder moment for a young filmmaker when their films are being shared to a wider audience.

Again thanks for appreciating our work and we hope to do more!