It is never easy to let go of a path you thought was predestined. But through determination and the help of those around you, you will eventually find your own way. Let’s listen to Thai Anh – our Editor, as she recounted her journey to filmmaking. 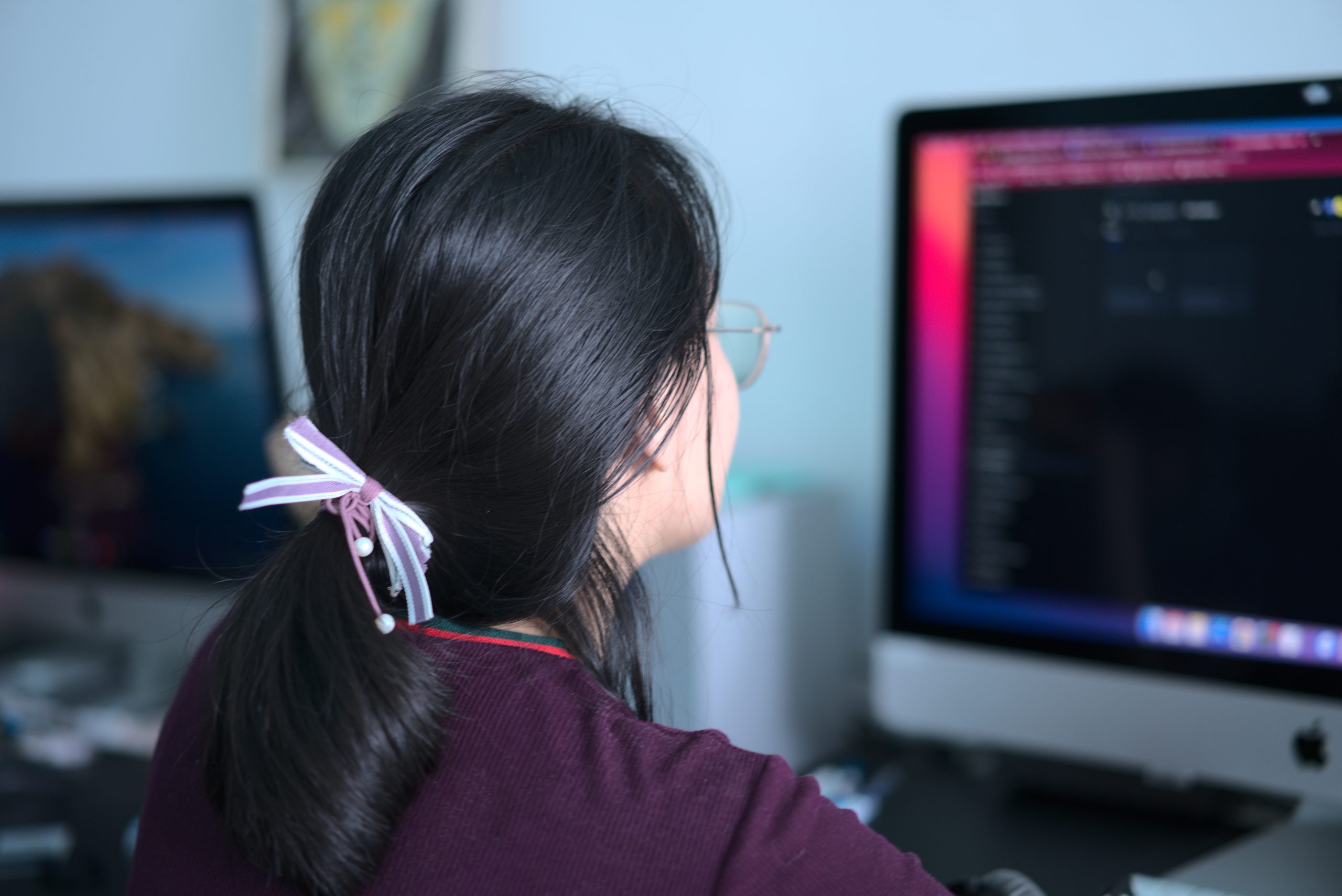 Q: How did you become an editor?

Thai Anh: Long story short, one day I started to find every information and asked everyone I know on how to become an editor, then I followed their advices wholeheartedly. But it started when I was a trade marketing subordinate for Unilever. 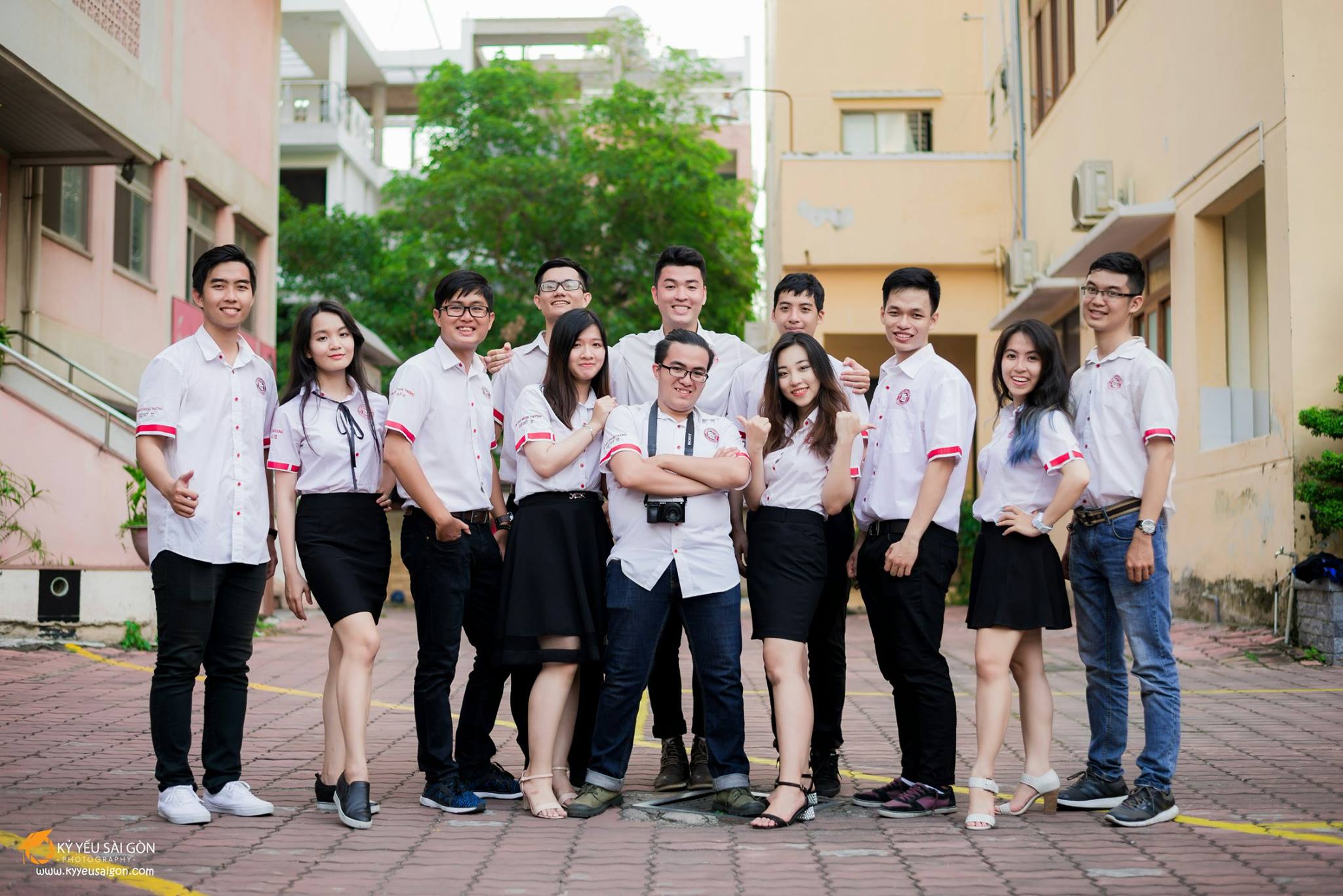 Fresh out of school, I thought I was ahead of my peers for getting this job. It was supposed to be a dream come true. But it wasn’t. I didn’t feel happy working there. I remember one day, I was asking my boss to assign me tasks for the 5th time in the day before he had another meeting. After a pause, he sat down for a moment and told me very quickly: “We graduated from the same school. I know the smart and rich in this country either go abroad, or go to our school if they’re poor. So I’ll give you a chance. Think of a task for yourself today. Further, think of a job for yourself in the future. No one is supposed to tell you what you need to do. Not me, especially. When I left this company and this industry, my boss only said good luck to me and that was it.

Q: Was it hard when you first started?

Thai Anh: Yes, it was. To start learning something new, you need the will, the tools, the knowledge, the chance to practice and the standards for the final products. So all of these were not available to me when I started. Therefore, I had to acquire them, bit by bit.

My 60 year-old-teacher Mr. Tuong Phuong at the University of Film and Theatre HCMC gave me the will to pursue this challenging field. My next boss Majush at Colorspace showed me how to put together a machine for editing, though I was just a post-producer a.k.a a translator and ‘nanny’ there. I’m also indebted to the Filipino seniors there, Jayson, who gave me first clues and sources to learn and I watched films with Yon. Mr. Tony Nguyen at Children Of gave me the first chance to edit. And finally, my current boss at RICE, Andy, gave me the output standard.

As you might notice, they’re all men and they’ve helped me. It was a bit hard to get them to consider me as their student at first, but once they did, I feel empowered. 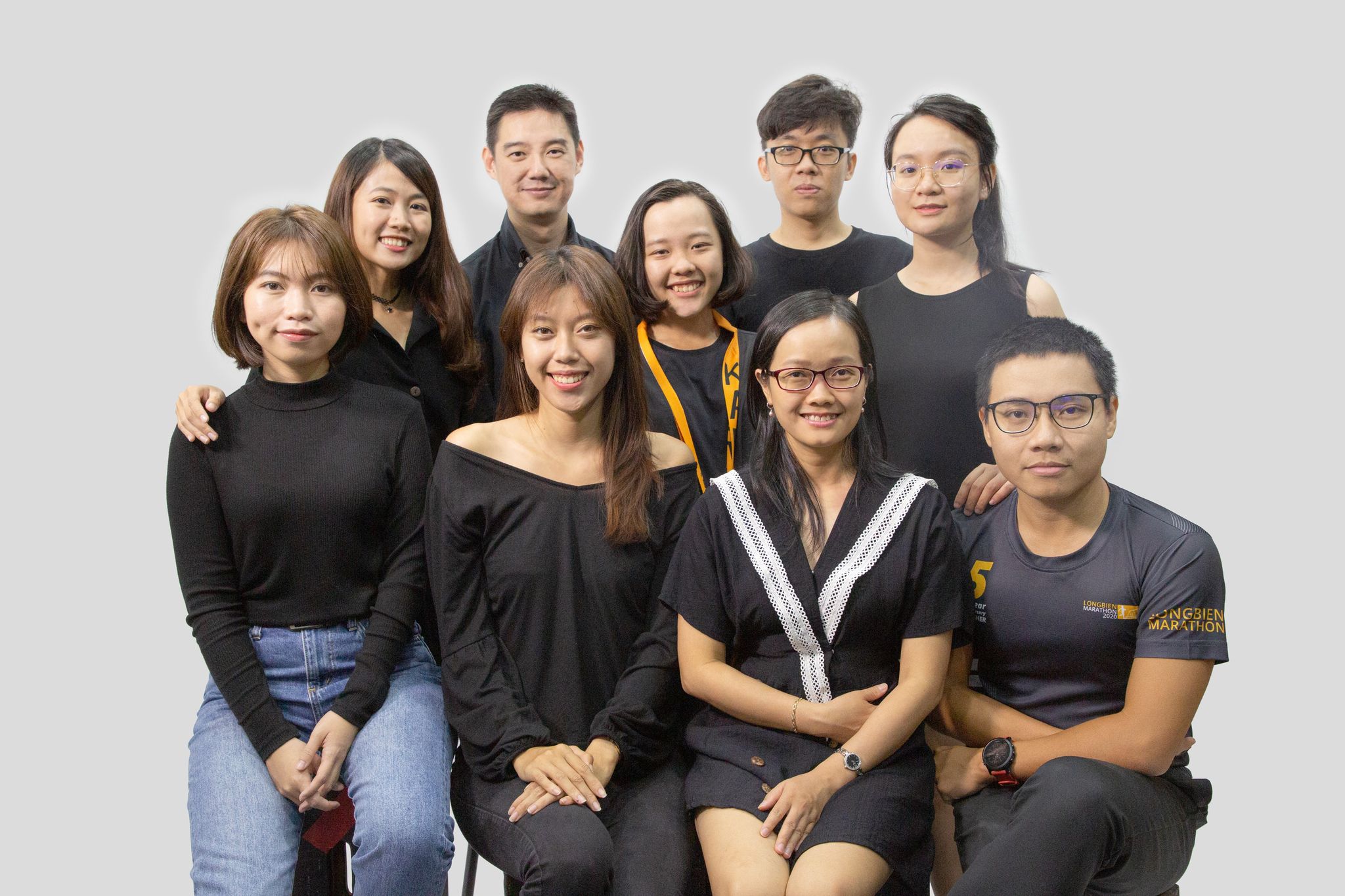 Q: Does being a woman affect your job as editor in any way?

Thai Anh: It does. Both in a positive and negative way. You can think of some negative effects, like people not believing in me or not giving me the chance sometimes, but it has never been a problem to me. I think men and women always have to prove themself in their careers.

On the other hand, if I was a man burdened with social status and/or providing for a family, it would be hard to think of this job as a way to achieve these goals. Editing at a common standard doesn’t pay enough nowadays, so you have to be the best to survive, which is hard and will take a long time to achieve. Luckily, I’m a woman, so the social & financial burdens are mostly shifted to my partner. Though harsh, this field is still safer for me to pursue. So male editors, you are dreamers or you are awesome.

Q: Are there still stigmas or stereotypes, when it comes to being an editor?

Thai Anh: There are stigmas in Vietnam. Because it’s still hard to find a job post for an editor that doesn’t mention gender requirements. Many companies look for a man who can shoot/help out on set and edit, which commonly requires physical strength to carry equipments, and mental strength to focus on editing late at night. 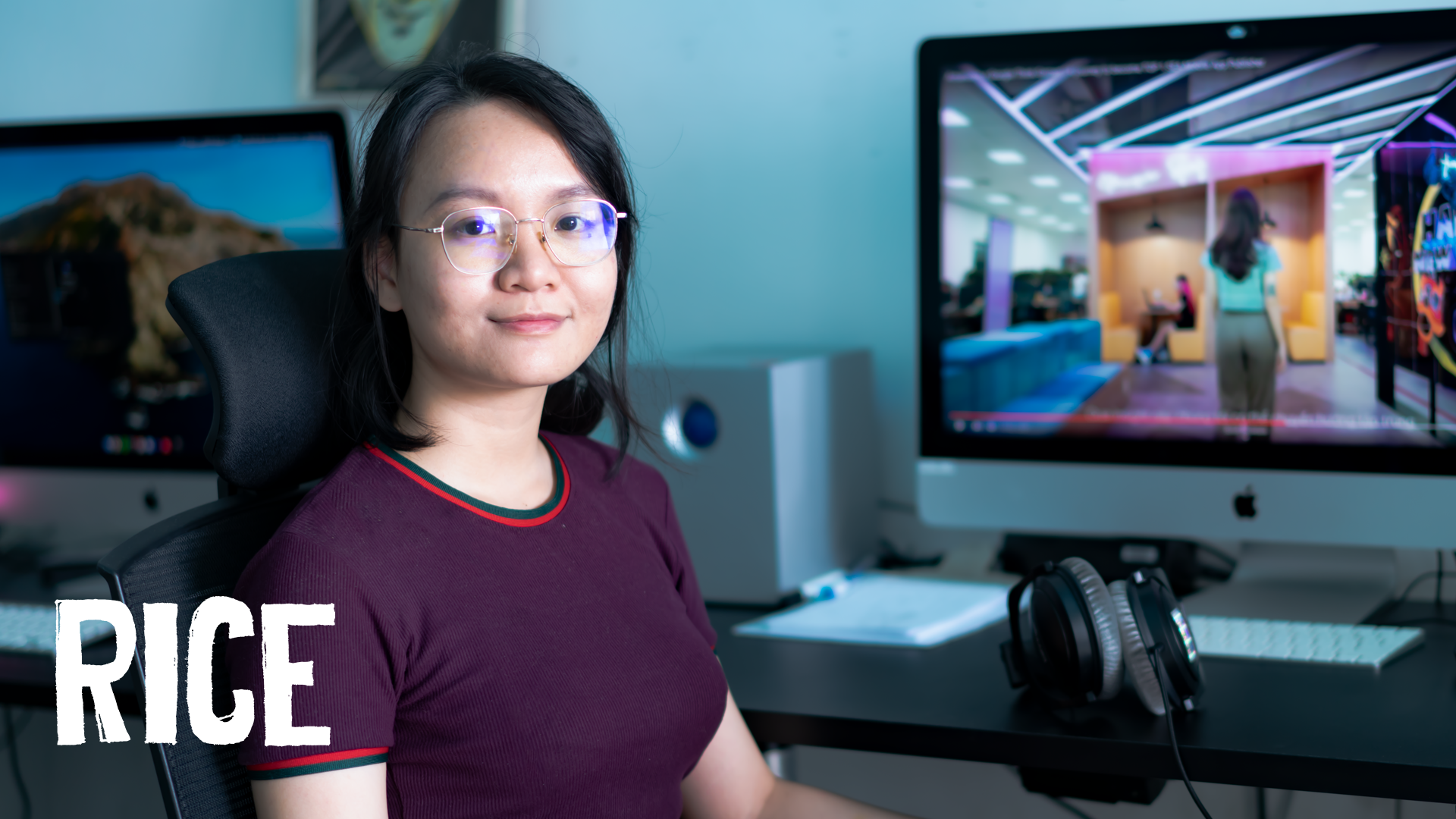 Thai Anh: The differences between a man and a woman are as old as history (even older). People have been building society around those differences. So I am not going to pretend that there are no differences at all. However, you can maximize the advantages you have as a female, and use them to contribute to whichever fields you like.

The male-oriented industries might be that way, because men have found more ways to contribute to it than women, but not because women don’t have the ability to do so. We do have the ability and what we need to do is to find our own ways.