In April of 2021, RICE collaborated with VICE on their recent documentary on wildlife trafficking called: Inside the Global Underground Wildlife Trafficking Market. 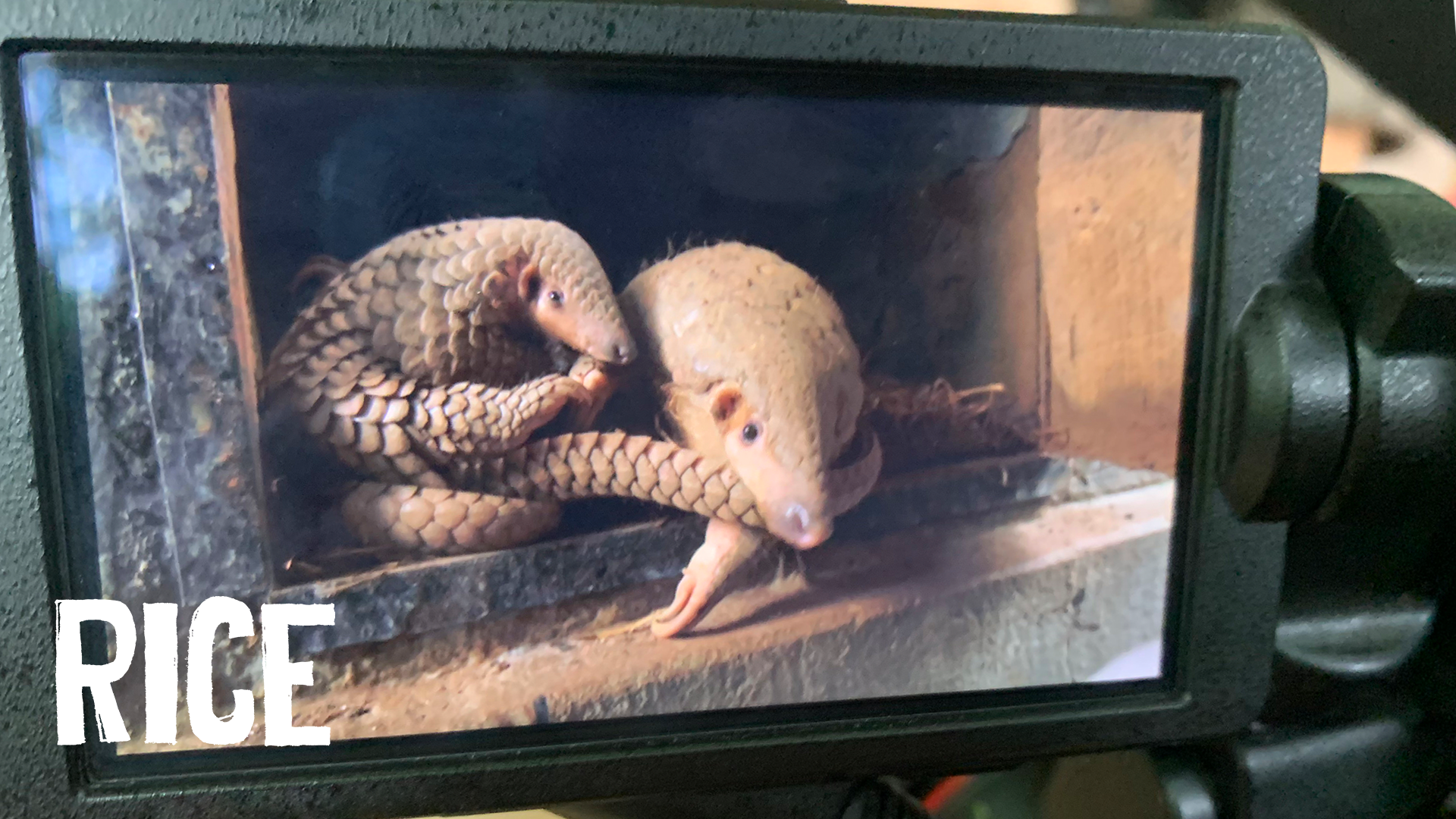 Everything started with these precious mammals, pangolins. They are known for the alleged medicinal properties of their scale within traditional Chinese medicine (TCM) and are often sold for ludicrous amounts of money. However, these properties were debunked and bans were imposed internationally on the trade of pangolins and related products because of the cruelty involved and their dwindling population.

Yet, many kept their belief in TCM and would try to obtain them at any cost. In turn, this has spawned a gargantuan international underground market of bush meat trading which brings us to our story today. Vietnam is often an intermediary or a layover for smugglers to transport pangolin scales and other bush products into China due to many regulatory oversights and loose border control.

In these few short days of filming, we have encountered many struggles that filmmakers are well familiar with. We have had our fair share of staying up all night to manage footage, traveling treacherous terrain to reach our locations, finding loopholes and alternatives to get our desired footage, staying up all night to manage footage, or even dabbling in some investigative journalism as well. 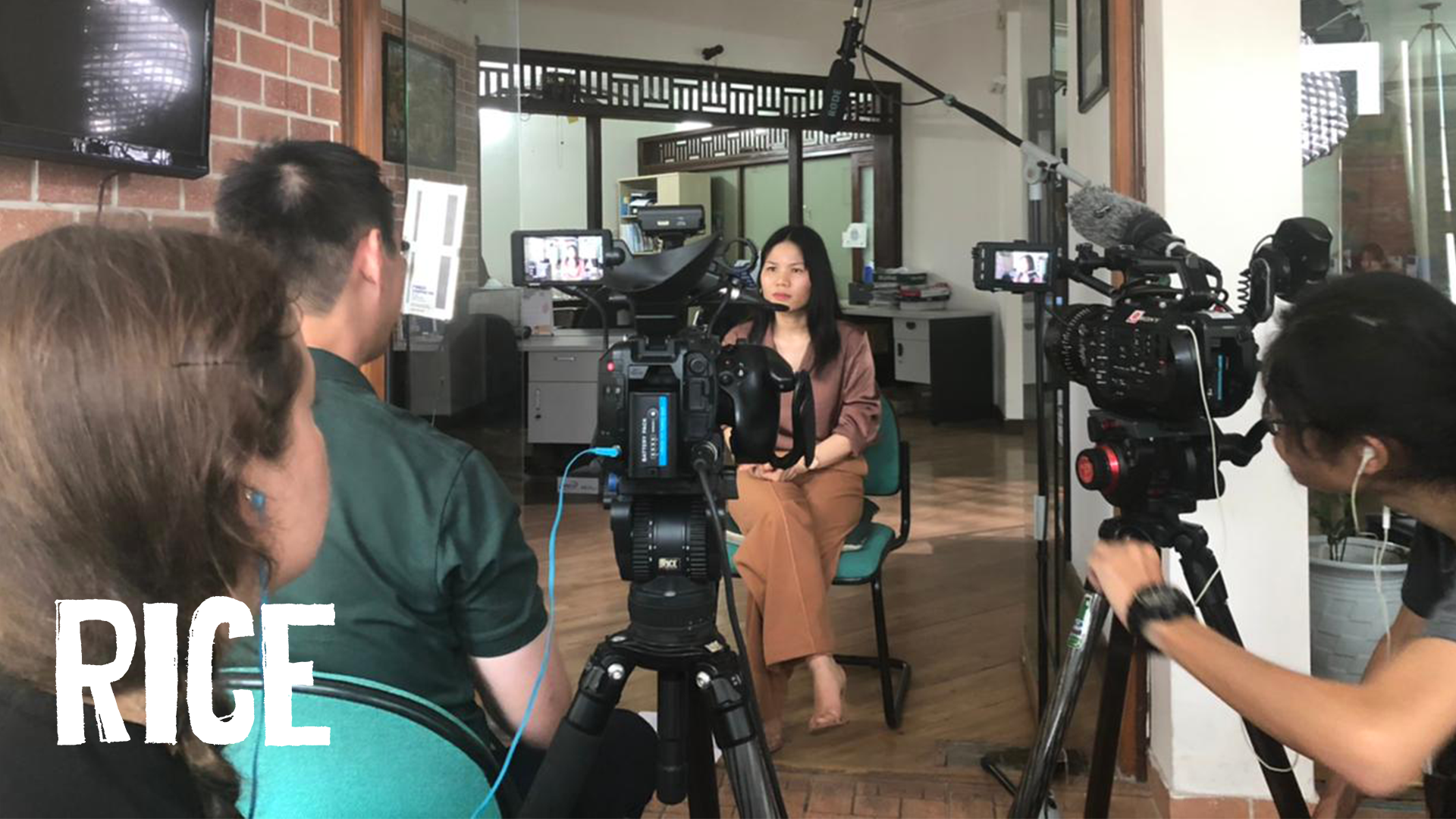 Our journey begins in Hanoi at Education for Nature – Vietnam (ENV), a non-profit organization fighting against the illegal trade of wildlife through curtailing market demands and promoting regulatory restrictions. Alongside their agents, we have gone undercover, collecting footage and exposing TCM vendors in Hanoi who were selling pangolin scales. It was an extremely fulfilling experience but suspenseful nonetheless as it was incredibly risky and dangerous in comparison to the work that we usually produce. Next on the agenda, we had traveled all the way from Hanoi to visit Cúc Phương National Park in Ninh Binh to gather footage of pangolins. Unlike strolling into a zoo and snapping a photo of a lion, pangolins are nocturnal creatures and we have to respect their natural habitat. So, we waited. We waited until dusk when the pangolins were about to wake up and started filming. The struggles did not stop there, pangolin’s eyes are extremely sensitive, so we were not allowed to use any lights or flash instruments. The only lighting we had was a dimly lit red bulb. During this trip, we had to improvise a lot. Up next is the Vietnam – China border. For the most part, we had already had permission to film on foot given by border patrols. However, we wanted to deploy a drone to capture an aerial view of the border. Instead of getting our desired shot, we were warned that the drone might get shot down as the aerospace above were military territories. No matter how great the view was, the drone was really expensive, so we had to compromise with shooting the border on the top of a nearby hotel. To say the least, the end result was more than satisfactory. 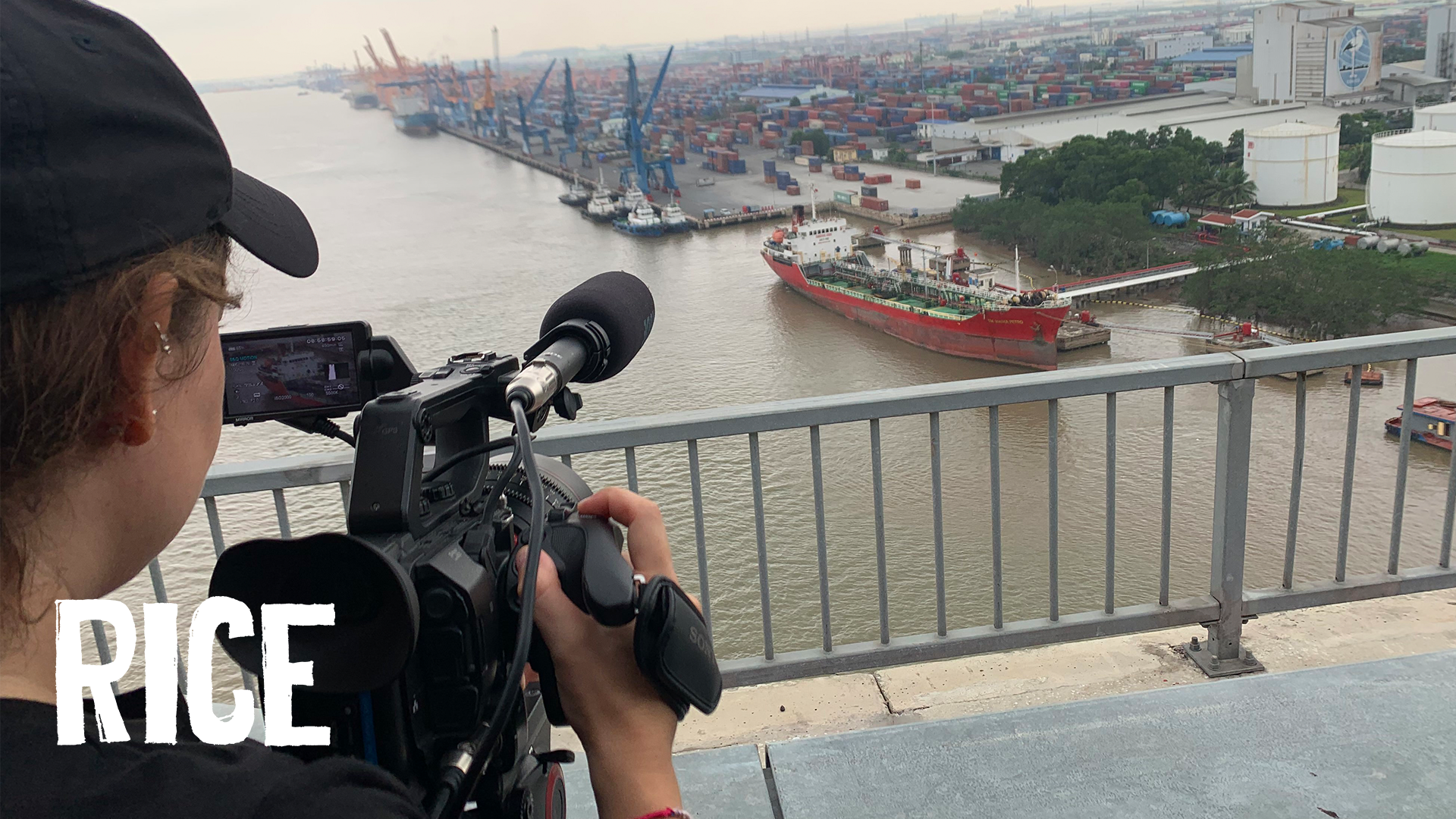 Like any filmmakers out there, we are proud of the ingenuity of our team members. They would do anything to get the desired shot. Even if it meant stopping their van on top of a bridge just to get a better shot of the Hải Phòng International Port which you can look for in VICE’s video.

Reminiscing about the shoot, of course, the constant traveling and sleepless nights managing data and prepping cameras were taxing. But, it’s part of the fun of being a filmmaker, you get to go places you never thought a story could exist, you get to do things that you would never imagine doing. So we encourage all filmmakers, no matter what their role is, to get on set and experience the fun of filmmaking.