“I have seen more and more women in film crews nowadays, which is good news.” That is Summer, she is one of many female producers here at RICE sharing her observation on the involvement of women in the Vietnamese filmmaking industry.

That’s pretty neat, right? It got us really curious, what is it like for female filmmakers on set? What are the struggles? What are their motivations? We took the liberty to “kidnap” a few members of our production team in a recent shoot for Suntory – Brand’s Essence of Chicken and find out for ourselves. 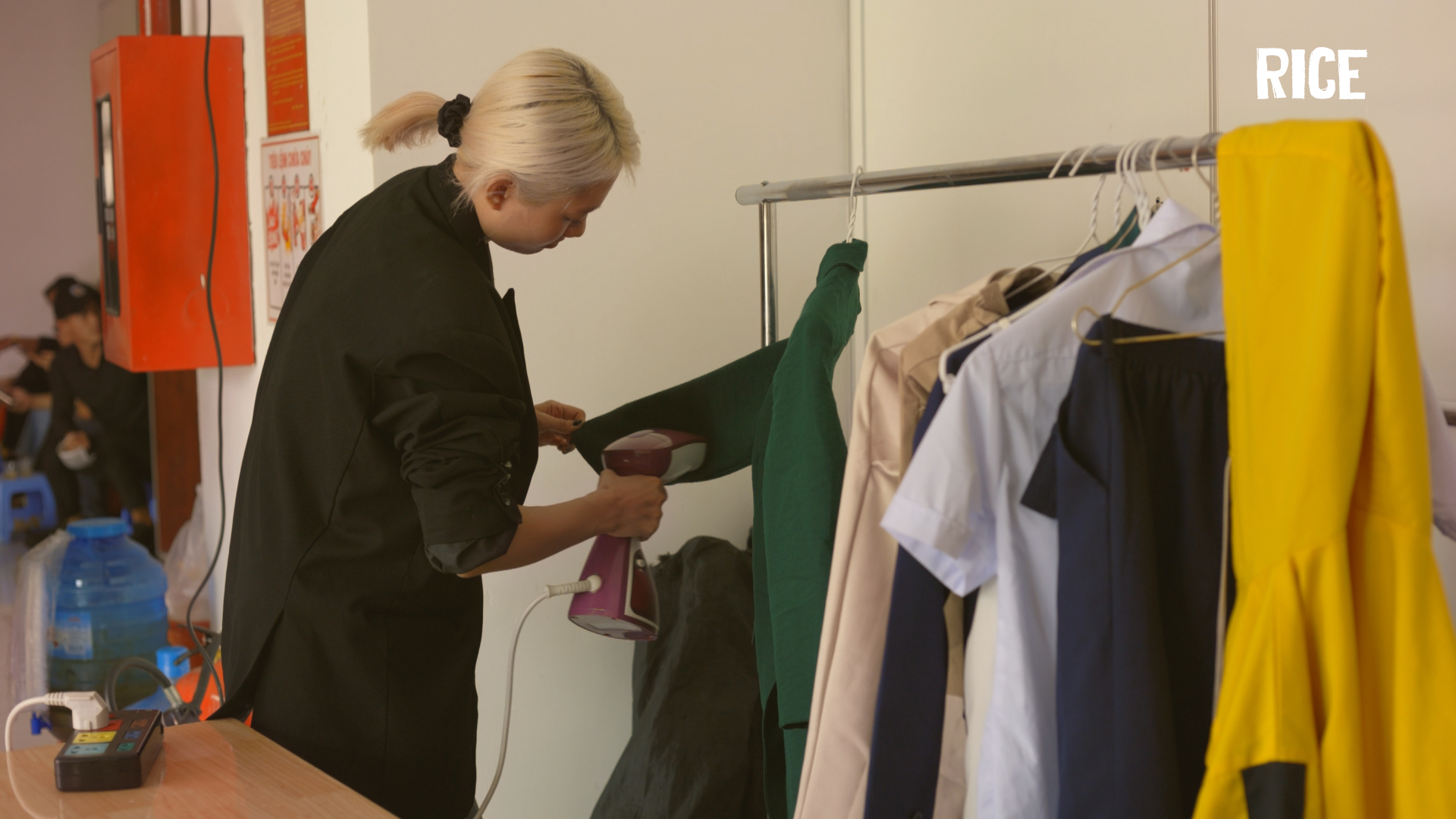 What are the physical challenges on set?

Well, it’s a lot of heavy lifting! “About the art team, we did need more male members because usually, women don’t have enough strength to lift heavy equipment,” shared Trâm, our Art Director.

“There were bookcase props that weighed like a hundred kilograms that we had to carry from the second to the first floor but there was no elevator, so we had to carry everything,” she continued. It can also be summarized quickly by Terryh, our Head of Wardrobe and Talent Department: “I tend to carry suitcases this big (gesturing a very big suitcase with her hands).”

Also, little did we know, surprise! A shoot could carry on for hours on end and you may not have the liberty to lay down and rest like others as Thy the Head of Extra Department highlighted “The shoot was long so I was a bit tired. When tired, men can lie down on the ground to rest, and as a woman, I would feel uncomfortable doing so.” 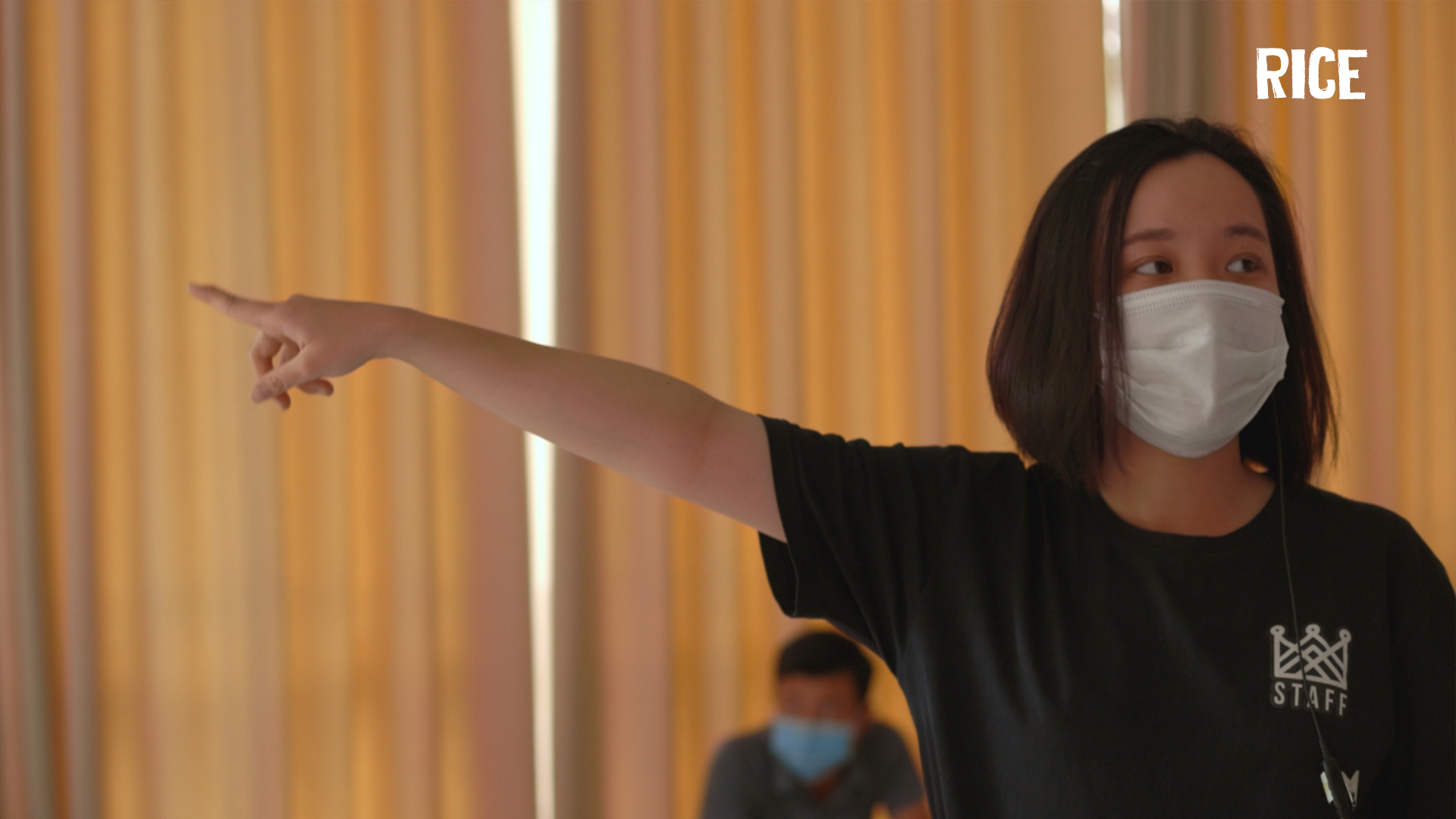 What about the mental hurdles?

On top of that, Summer also shared that doubts and skepticism from others could be unavoidable for women who pursue filmmaking. “They said women shouldn’t do films and that women couldn’t build a career in film.” Though obsolete and often misguided, these stereotypes somewhat ring true as “people usually think filmmaking is suitable for men, probably because there are heavy tasks, but I think there are tasks women can do even better than men,” Thy shared.

And sometimes, self-reflections are unavoidable “There’s something this character does (the mom from the TVC) that I haven’t been able to. She can stay up for days to finish her project at work while still being able to take care of her son,” Tram contemplated. 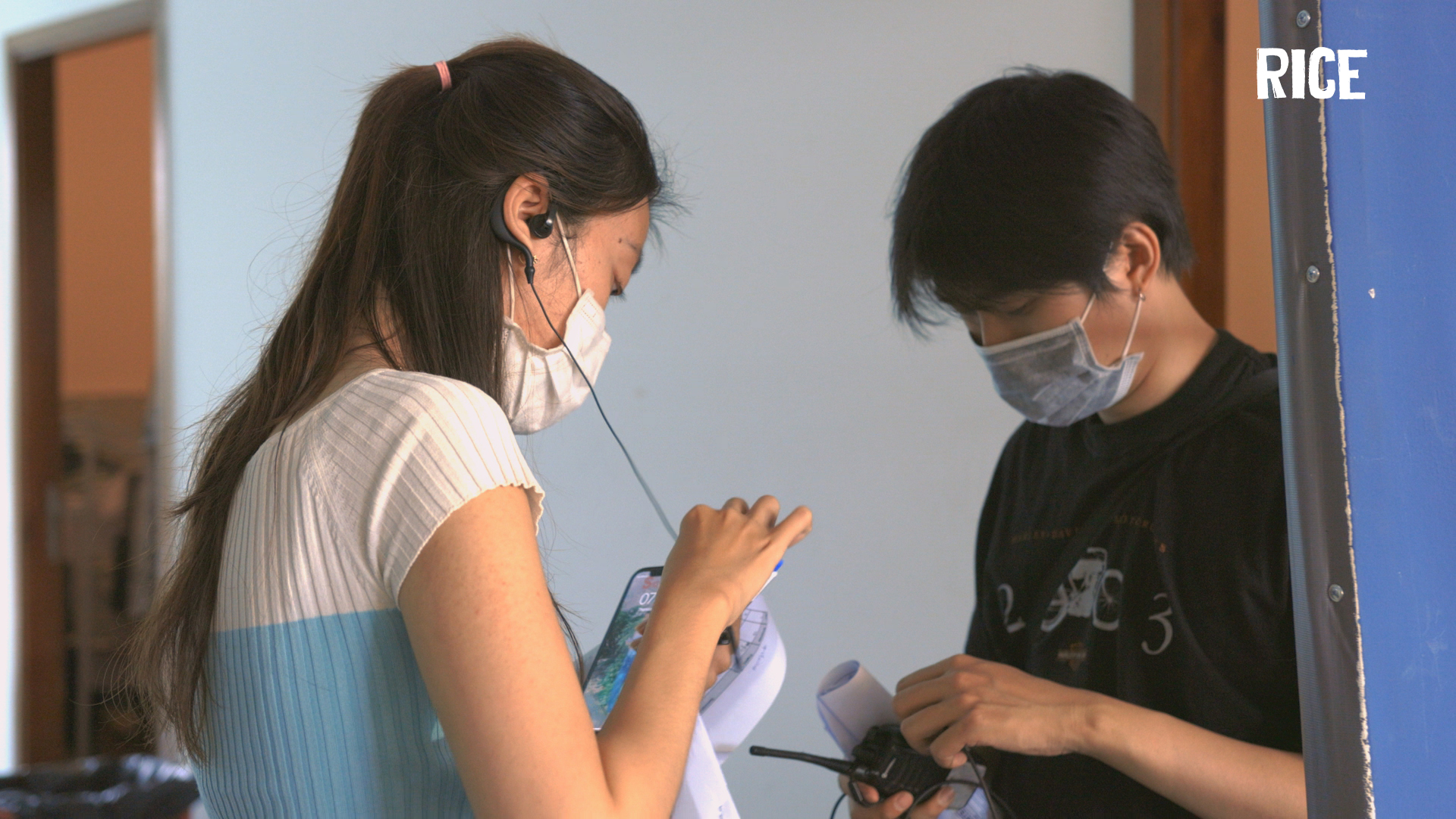 If it’s so rough, should women still become filmmakers?

With all odds stacked against women, long arduous hours, hard and heavy work coincide with bombardments of social doubts and expectations, it is fair to assume that life on set for women must have been tiring and discouraging right? Wrong.

The women filmmakers of RICE begs to differ:

“Those who don’t work in the film might think it’s hard for women, but once they get on set they’ll see how women on set enjoy their job because they can be active all day. Not all women enjoy idle office life…There are female camera operators who work with cameras that weigh some hundred kilograms, there are men who work in the art department, there are men who do makeup, there are women who are gaffers, those people actually exist!” Trâm describes her experience through her filmmaking career.

Well, we hope what we found today astonishes you the way it did to us. And for those who skim through this article, we will leave you with a quote from Terryh which perfectly summed up everything:

“I think the right mindset for filmmaking is that it’s not about the gender. It’s the film and the story that really matters and I think we should focus on that instead of being focused on which-gender-so-what…Film is for men, film is for women, film is film.” 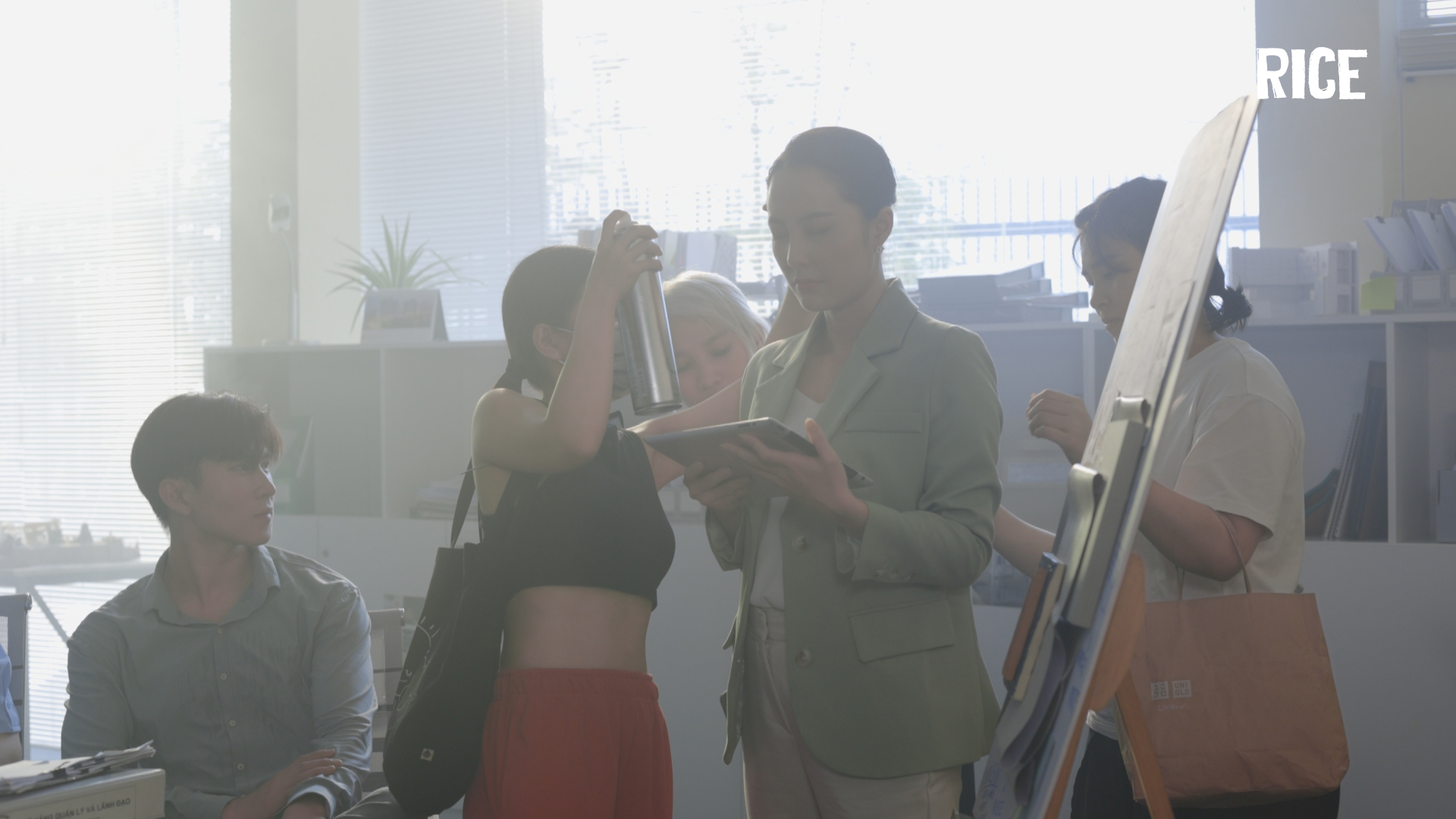